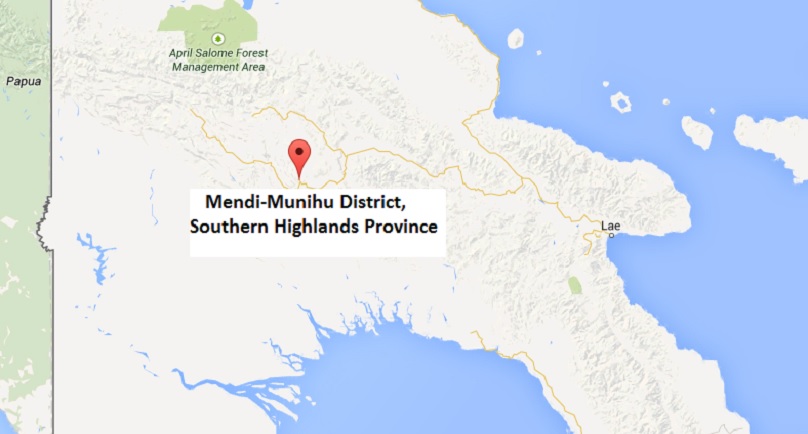 Vehicles were presented to Upper Mendi, Karenj, Lai Valley LLG and Mendi Urban. The vehicles will be used to help the LLG presidents carry out administration work with ward councillors.

Karinj LLG president Simon Tolpe said the vehicle will greatly support their work and see basic services reach the people. President Tolpe said in past years, it has been difficult for presidents to move around the ward councils to visit people.

He thanked the Mendi Joint District Budget Priority Committee for the purchase of the vehicles.

Mendi MP De Kewanu said the increase in DSIP and LLGSIP funds this year (2015) will further support and improve services in the district.

Kewanu said the vehicles were purchased last year with DSIP grants. He added that a major project in the district will now be housing for public servants in the district.

A tractor was presented to district agriculture officers to extend and venture into farming and be sustainable. Bags of potato seeds were presented to over 12 ward councils to support farmers.