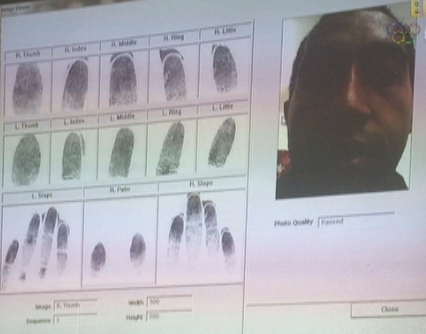 A male adult from Malaysia was arrested and charged by police on Monday for misappropriation, false pretence, forgery and uttering.

Ling Koh Woo was charged for one count of misappropriation of one million shares belonging to Tzen Niugini Limited and three counts each of false pretence, forgery and uttering involving another associated company called Tzen Plantation Limited.

He is currently operating business at Amani Club and Pacific Leisure.

It is understood he was a director of Tzen Niugini but agreed to sell his shares in 2012 and so was removed as a director.

However, police say from December 2012 to February 2012, the accused conspired with two other persons Chan Char Lee and Ee Fei Lee and went to IPA and forged and uttered IPA Forms 15 and 16 to effect appointment of himself as one of the director of the said companies and removed the existing directors.

After making the changes, he transferred one million shares to their names. He was taken to Boroko cells and was refused bail.