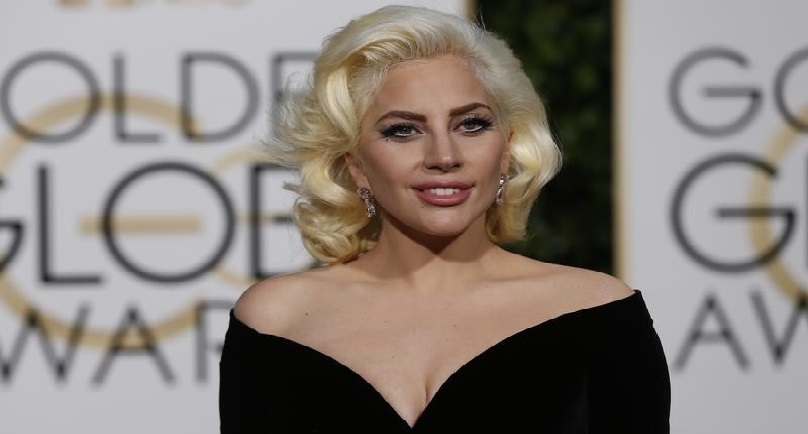 (Reuters) – Lady Gaga will lead what organizers called an “experiential tribute” to late Brit’sh singer David Bowie at the Grammy Awards this month.

The Recording Academy said Gaga would perform three or four of Bowie’s songs in a “multisensory testament” to Bowie’s creativity as a musician whose work constantly evolved over five decades.
Bowie’s unexpected death at age 69 in January after a secret cancer diagnosis shocked fans around the world and came just two days after the release of a critically-acclaimed new album “Blackstar.”

Gaga, a six-time Grammy winner, is also known for reinventing herself many times since she rose to fame in 2008. She had already been booked to perform at the Grammy Awards in Los Angeles on Feb. 15.

“But when David passed — almost in a single moment — we knew we had to change direction,” Grammy ceremony executive producer Ken Ehrlich said in a statement.

“We immediately spoke and agreed that she (Lady Gaga) should be the one to honor David. She’s perfect for it,” Ehrlich added.

Music producer Nile Rodgers, who worked on Bowie’s 1983 album “Let’s Dance,” will be the musical director for the tribute.