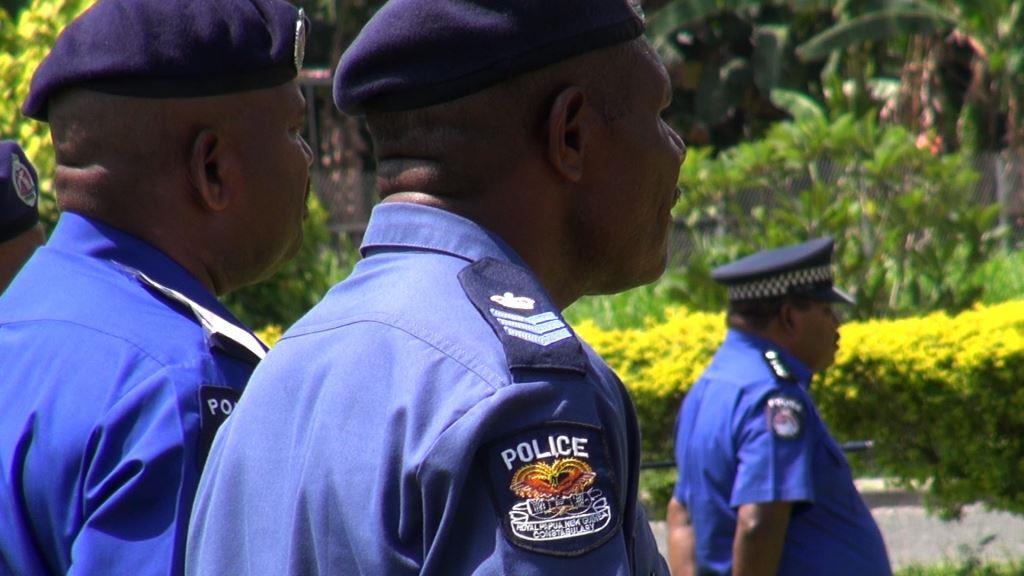 Mr. Billy made this announcement last week Friday during the 2016 End-of-Year Police parade in Kokopo.

“There will be a change in the police station structure. The PPC’s office will be moved over to Rabaul, and the Kokopo police station will be taken over by the Metropolitan Superintendent”, ACP Billy said.

Mr. Billy’s announcement came three weeks after the Police Commissioner, Gari Baki visited the province and made a similar announcement to change Kokopo town to a metropolitan command base.

The ACP has also announced that work is now underway to get the metropolitan base in place.

“When we are developing, we can not escape crime. It is our responsibility to make sure the community must be living in peace and harmony and businesses are conducted in a peaceful environment,” Mr. Billy said.

Kokopo has recently been recognized by the national government as a tourism hub, with its status slowly changing from a town into a city.

Development within the province has increased in the last three years, and more businesses are poised to expand.
The province has also recorded an increase in the number of foreign tourists, who have visited the province every month.