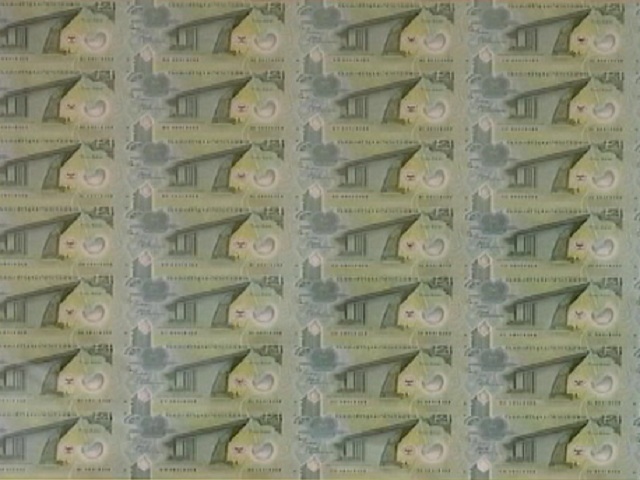 A number of changes have had to be made overthe years;the notable has beenthe replacement of paper to plastic bank notes andthe demonetizing ofthe 1 and 2 toea copper coins.

Allthese notes were in paper form until recently were converted to plastic notes andthe 1t and 2t copper coins demonetized.

He urgedthe staff ofthe central bank to be responsible and collect old notes and returnthem tothe bank in return for new ones.

The is making a final call for the return of all paper notes as it ceases to exist as legal tender.