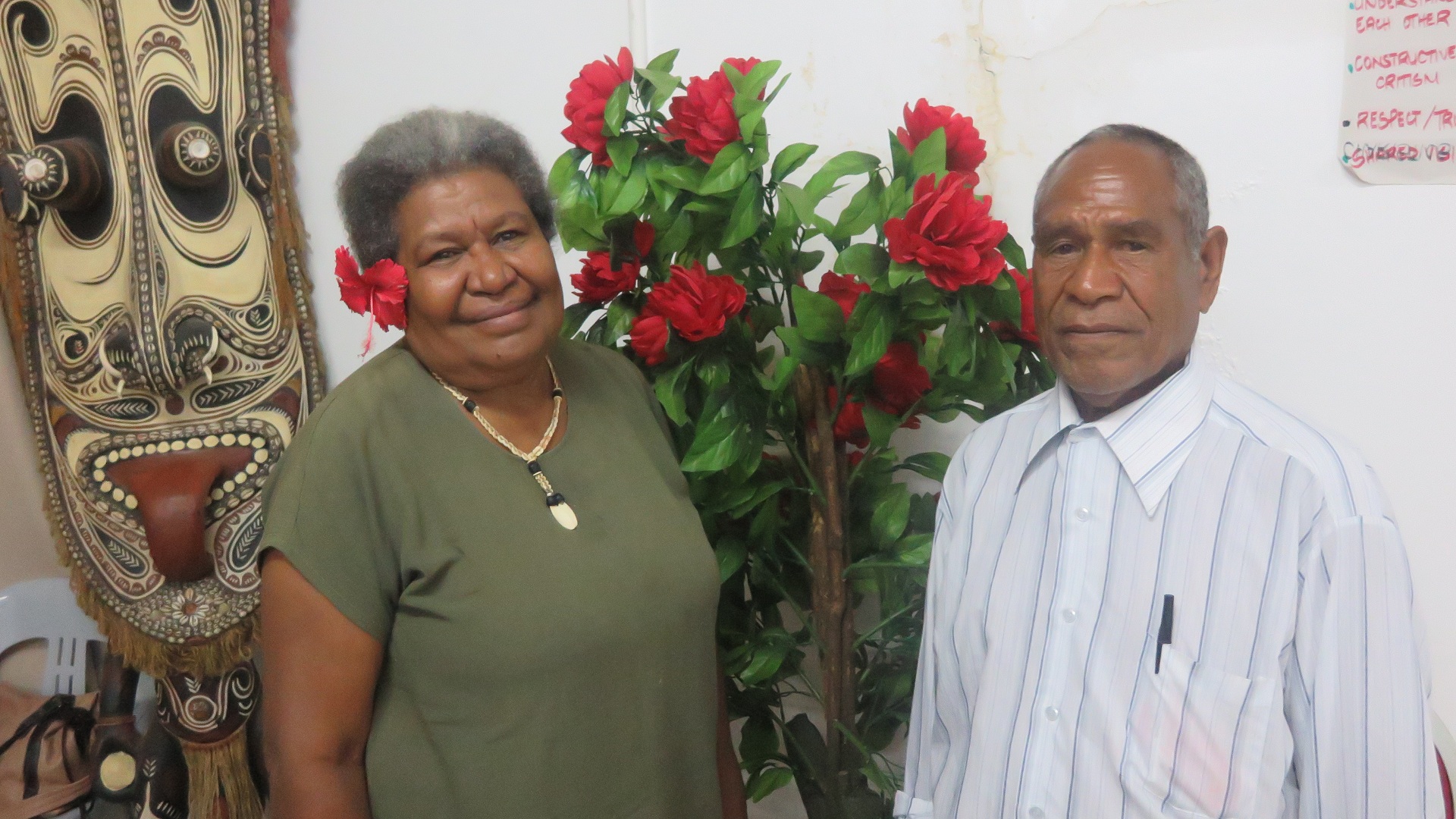 Kedu Seif Haus is a community-based organisation in Milne Bay Province. It was established in 2010 and is now in its seventh year of operation.

According to Deedee Nipuega, the Executive Director of Kedu Seif Haus, gender-based violence has high prevalence and was affecting many women around her province, however, due to limited safe avenues to help the victims, many remained under the violence and couldn’t search for help.

And even if they did, threatening was a fear many  women encountered that limited their options to seek for further assistance.

This she said saddened her and the thought of creating a safe avenue was growing strong. And eventually Kedu Seif Haus was established.

Nipuega said, “We see the need, Milne Bay is growing, tourism is booming, and we see a lot of our women with their children in the middle of the night out on the streets, and so we decided, we should get something there, for them to at least for them to stay for two or three days with us, and see how we can be able to help them”.

Since its establishment, Kedu Seif Haus has been taking a leading role in addressing gender-based-violence.

Nipuega said the starting years of operation were very tough as funding, transportation, office space and getting perpetrators in were some of the challenges they faced.

“We started small, and some of the challenges we face is funding but OXFAM came to our aid, office space but Digicel PNG gave us new building, transportation is another problem, as a maritime province, it is difficult to go to other outer islands and getting the perpetrators”, she said.

However, over the years, these challenges have now been slowly addressed and today, the organisation expanded its operations.

She commended Digicel PNG and the provincial government for the buildings which now can cater for accommodation of victims, training session and administration work and OXFAM PNG for all the financial support.

As a survivor of violence herself, Nipuega said the future for women in her province is very important, and through this role, helping them is an important call.

“As a survivor of violence myself, helping these women is important and makes me happy if I help them”, she said.

The operation has now attracted the Provincial Government’s and even local attention.

The community network, participation and engagement has improved a lot, and today, each partner around the province, is working together with Kedu Seif Haus, to help the victims, while contribute to slow down the progress of GBV in the province.

Nipuega said GBV rate is slowly slowing down in the province. They will continue their operation to educate and help the victims.

ANGAU Board Members Sworn In