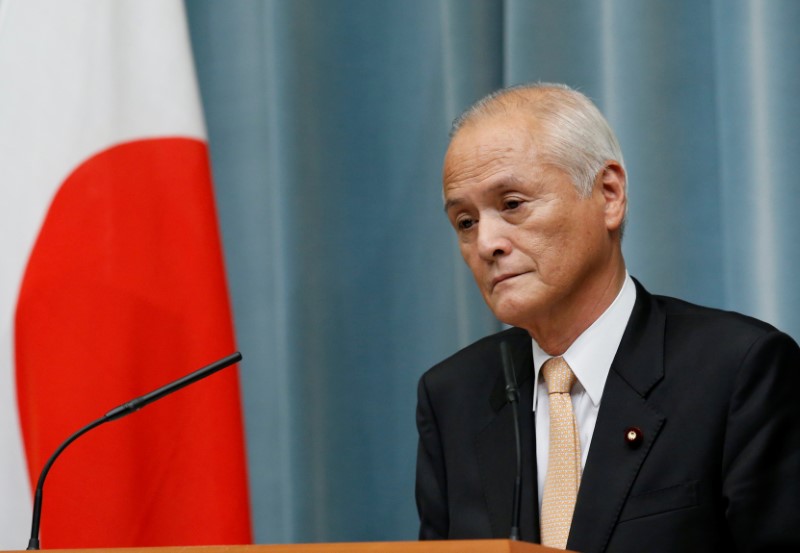 Minister Koichi Yamamoto, in an opinion statement over the companies’ plan for a 1.07 gigawatt (GW) coal-fired power plant, flagged a business risk and suggested the companies should consider all options including scrapping the plan.

JFE Steel is a unit of JFE Holdings Inc.

“It is important for the companies to recognize severe business risk surrounding coal-fired power stations and think about all possible options including reconsidering the plan if no clear path to cut emissions by 2030 and later is available,” Yamamoto said in a statement which was submitted to the industry minister.

Japan ratified the 2015 Paris agreement to curb to curb carbon dioxide emissions by 2030 and 2050.

The companies plan to build a power station in Chiba, near Tokyo, aiming to start operation in 2024.

Government approval for a power plant project in Japan is based on an examination of its effects on the surrounding environment.

The industry ministry handles the process and is authorized to give an approval, although the environment ministry can submit opinions during the assessment that could influence the final decision.

The environment ministry had issued rare objections to five new coal-fired stations in 2015 but was pushed by the industry ministry last year to accept voluntary steps by power companies to curb emissions.

But as Japan aims to curb emissions by 26 percent by 2030 from 2013 level and 80 percent by 2050, the ministry needs stricter checks, an environment ministry official said.

“We’re worried that there are so many plans to build new coal stations which could hinder us from achieving goals,” he said.

The industry minister Hiroshige Seko, however, brushed off that claim on Friday, saying the opinion is not an objection.

“We’ll take it into an account and will make an appropriate action,” he said.

Biden gets papal blessing for his global war on cancer

China’s Xi says Taiwan independence would be a disaster, calls for peaceful ‘reunification’