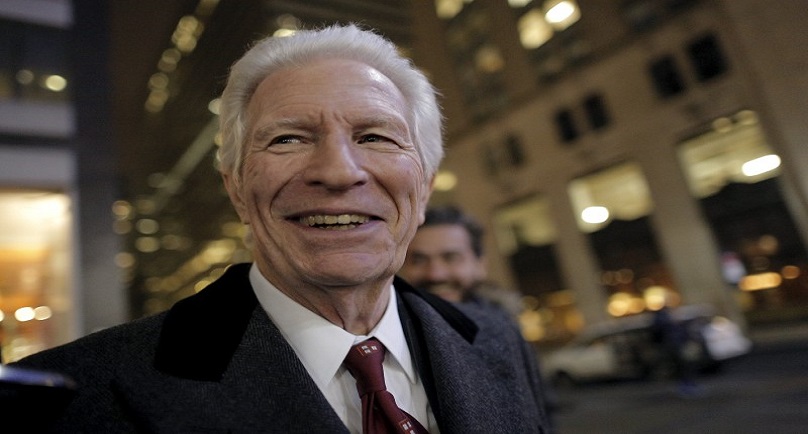 By Daniel Bases and Sarah Marsh

Two out of six leading bondholders have already accepted the offer, the U.S. court-appointed mediator said, hailing the proposal by Argentina’s new, business-friendly government as an “historic breakthrough”.

The offer, if accepted by all litigating bondholders, would represent a roughly 25 percent discount or so-called haircut for creditors who filed claims of about $9 billion.

The turning point in the legal fight stemming from Argentina’s record default on around $100 billion in 2002 comes less than two months after President Mauricio Macri took office and expressed his commitment to a deal.

If Macri manages to clinch an agreement, the cash-strapped country will be able to emerge from default and return to global capital markets to finance badly-needed infrastructure such as new roads and railways.

Lower borrowing costs would also be a boon for corporate and regional finances in Latin America’s third largest economy.

“The agreement was awesome,” Caputo told reporters after emerging from the mediator’s office in New York. “We have had a good reception of the proposals and I feel optimistic.”
Montreux Equity Partners and Dart Management were the two funds that accepted the proposal, according to the ministry.

The two lead creditors Elliott Management and Aurelius Capital Management, both declined to comment on the offer.

“This is a big step in the right direction but this is not the end of it. Until the main holdouts accept a deal it is not over,” said Diego Ferro, co-chief investment officer at Greylock Capital Management in New York.

The payment will be financed through new sovereign debt issuances. Alejo Costa at the Buenos Aires-based investment bank Puente said a cash payment placed the financing risk in Argentina’s hands and offered the investors a premium.

Mediator Daniel Pollack praised Macri’s “courage and flexibility”. Macri’s focus on reaching a deal with holdouts contrasts starkly with the hostile stance of his predecessor Cristina Fernandez, who refused to settle with the creditors she referred to as “vultures”.

Pollack said negotiations would continue with the four leading holdout investors that had not accepted the deal.

“A happy day for everyone,” said a grinning Pollack, as he stopped to speak with reporters before resuming his walk north on Park Ave.

If a settlement is reached, Macri’s next challenge will be to push it through Argentina’s left-leaning Congress, where no party holds a lower house majority.

The first offers holders of defaulted debt who never joined the U.S. lawsuit full payment on the principle value of their bonds plus 50 percent, mirroring a deal reached with 50,000 Italian creditors earlier this week.

The second proposal applies to all creditors who have sued Argentina through the U.S. law courts. It offers a 30 percent reduction on a creditor’s total claim. If the investor agrees within two weeks, the haircut will be trimmed to 27.5 percent.