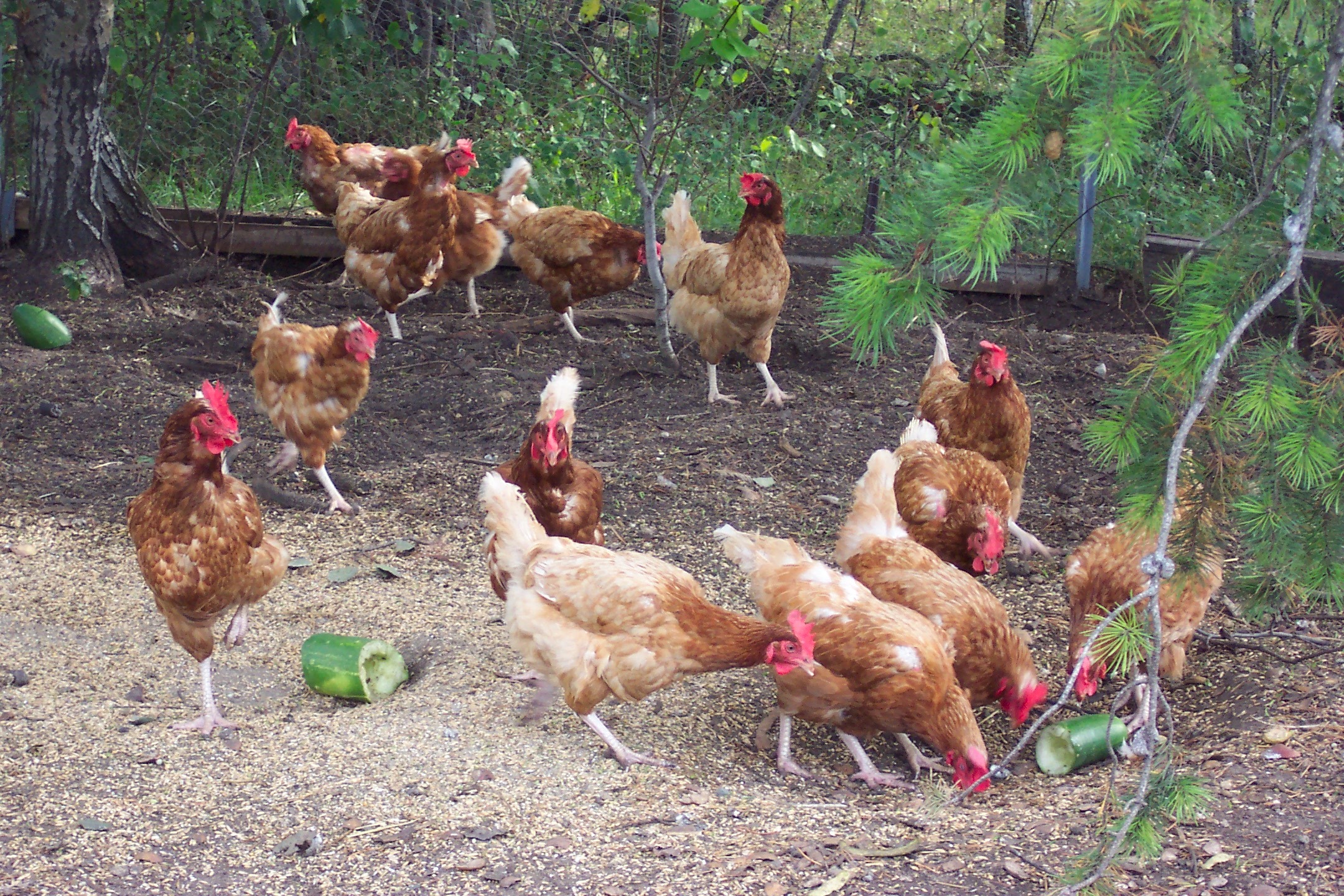 PARIS (Reuters) – India has reported an outbreak of a highly contagious bird flu virus in the southwestern state of Karnataka, the World Organisation for Animal Health (OIE) said on Friday, citing a report from the Indian agriculture ministry.

The H5N8 virus was confirmed among birds in the village of Itagi, and all 1,593 of the birds at risk from the disease died or were culled, according to the report posted by the Paris-based OIE.

No details were given on the type of birds or location involved.

The H5N8 bird flu strain has been found in several countries in Europe and the Middle East in recent weeks, leading some states to order poultry flocks to be kept indoors.