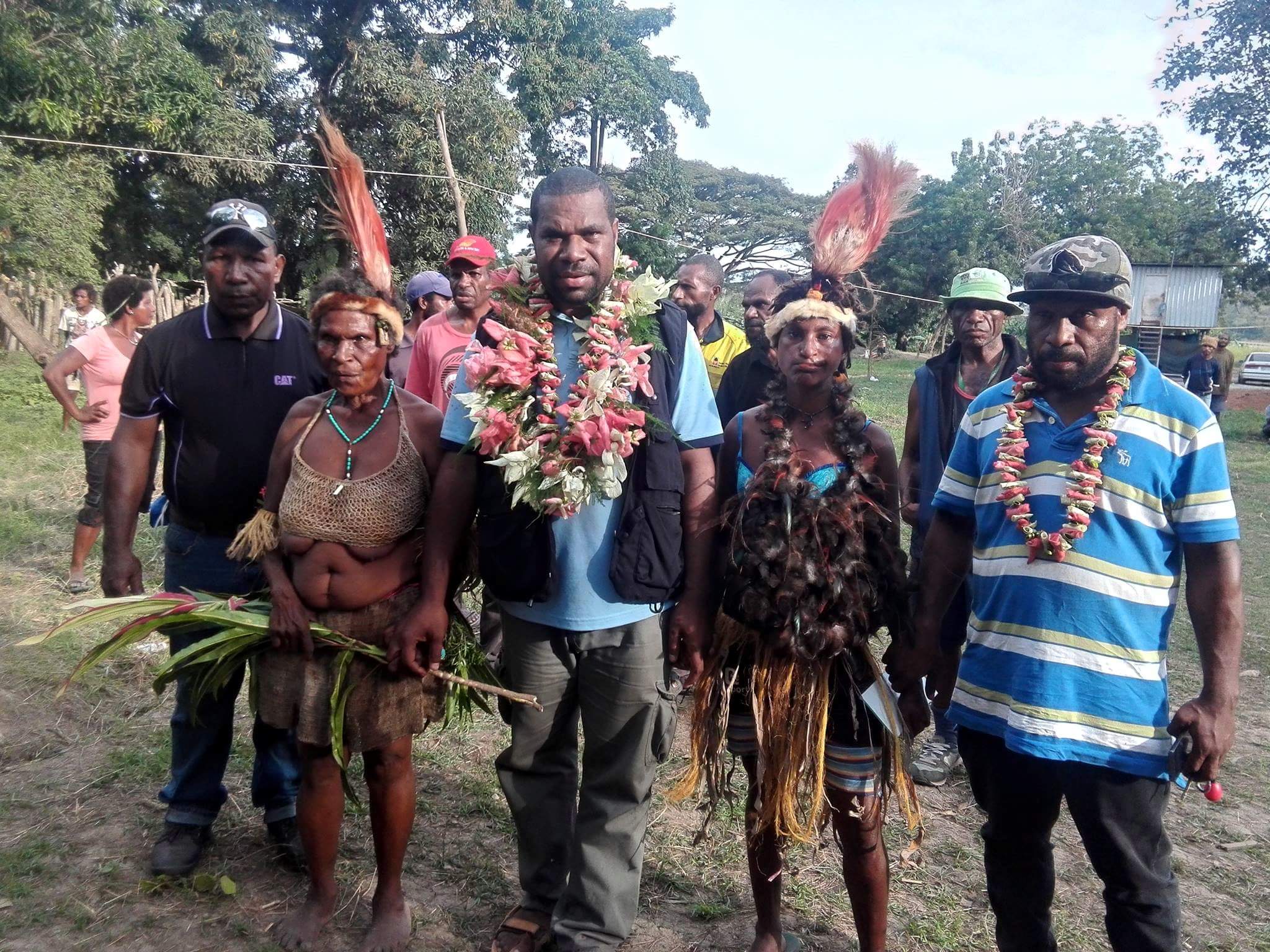 East Sepik Regional Candidate Alois Jerewai was invited to speak at the gathering.

The three candidates collectively agreed that the country is in an economic decline with high deficits and a change of leadership is needed.

Constitutional Lawyer, Jerewai, who is contesting the East Sepik Regional seat says the country’s Constitution needs to be safeguarded.

John Balamus, Former Air Niugini Union President says he is running for elections to do the right thing.

Most of the candidates are not speaking about their policies in the public rallies. Instead, they are focusing on the sitting government’s excessive spending and borrowing.