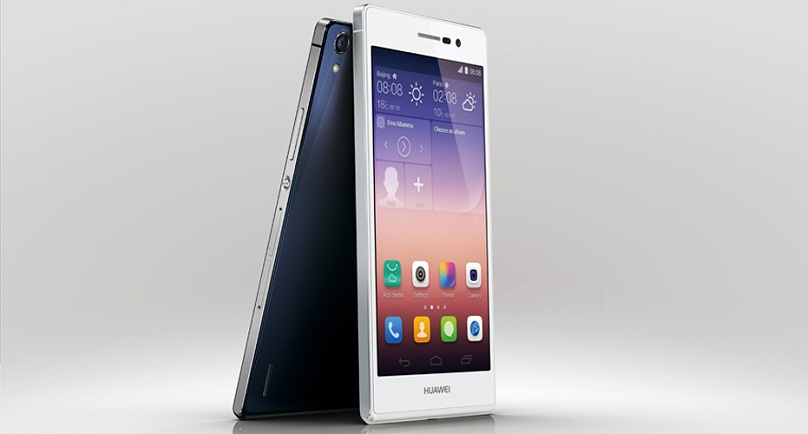 One of the largest Telecommunication Companies, Huawei, officially launched its first stall at Vision City in Port Moresby.

Moresby South MP and Minister for Sport Justin Tkatchenko launched the first consumer shop, while noting the task Huawei will play in the 2015 Pacific Games and the National Government Identification Project.

Huawei brand is not new in PNG and the company is here now and would like to see it grow in parallel to the country. Huawei is already in over 100 countries and is proud to have PNG as part of the Huawei family.

The company is already working with the national government to improve the nation’s connectivity as well as providing Free Wifi at the 2015 Pacific Games.

The company plans to improve the phone experience for all Papua New Guinea’s by introducing Huawei Ascend P7 Smartphone.  P7 is now hitting the PNG Market following the successof their P6 as the World’s best product.

The P7 Smartphone is renowned worldwide for its craftsmanship, connectivity and camera experience. Great feature include dual antenna to receive 50% better reception and ultra-power saving mode. By far, the best feature is its exquisite slimline design and camera capabilities.

The company is delighted to have Honlly Isaac from Jokema band and Sophia Cragnolini, winner of the Morobe Golf Open as their Pacific Brand Ambassadors.