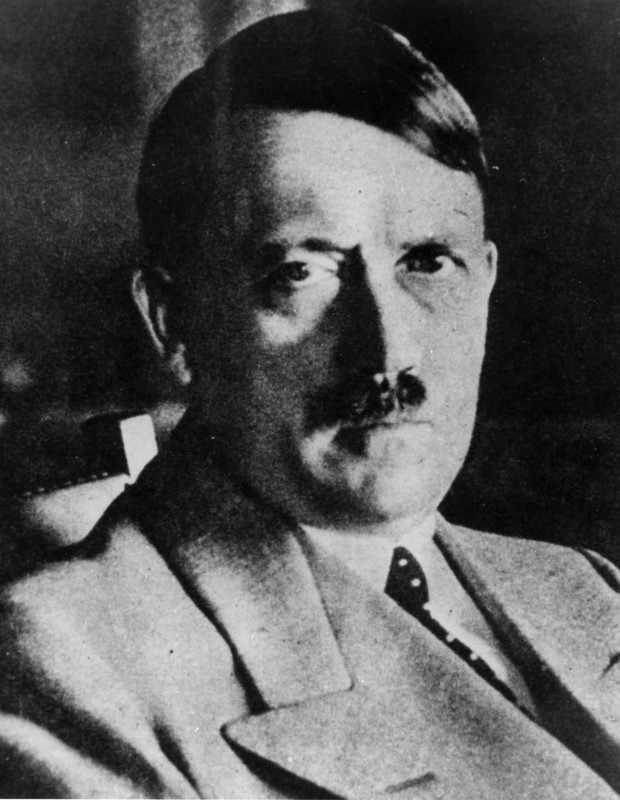 BERLIN (Reuters) – Trousers with leather pockets worn by Adolf Hitler and a brass container that held the cyanide used by a top deputy to commit suicide were among a trove of Nazi memorabilia sold for hundreds of thousands of euros at an auction in Germany.

The sale of items from a collection of an American medical officer who attended to the needs of defendants at the Nuremberg War Crimes Trials was condemned by Germany’s Jewish community as “scandalous” and “disgusting”. The auctioneer did not respond to repeated requests for comment.

German media said one Argentine bidder spent over 600,000 euros ($681,060) alone at Hermann Historica’s weekend auction in Munich, snapping up Hitler’s trousers and military jacket, and an aviator watch that belonged to Hermann Goering, the beefy Nazi air force commander, among other things.

Other items under the hammer included the brass container for the hydrogen cyanide phial that Goering swallowed while awaiting trial in Nuremberg in 1946, which fetched 26,000 euros, and Hitler’s medical X-rays after a failed assassination attempt in July 1944, Hermann Historica said on its website.

It said the pockets of Hitler’s black trousers were leather lined “so he could carry a gun unobtrusively with him”.

The Central Council of Jews denounced the auction in the run-up to the sale and had called on Hermann Historica to cancel the event.

The auctioneer said on its website that it procured objects of contemporary German history only under strict conditions for museums, archives and serious collectors to help enable understanding and ensure the events of the Nazi era never recur.

Bild said on Monday 169 items had been sold from the collection of medical officer John K. Lattimer, who died in 2007.

The bidder from Argentina told Bild he was purchasing the objects for a museum whose name he did not disclose.