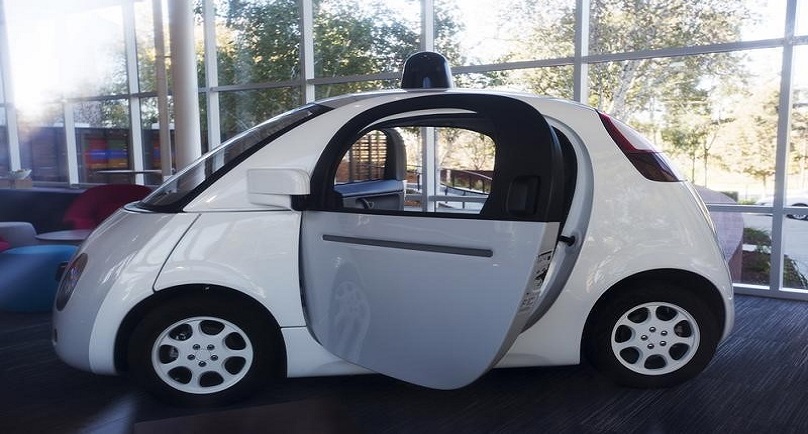 Image: A Google self-driving car is seen inside a lobby at the Google headquarters in Mountain View, California November 13, 2015. REUTERS/Stephen Lam

DETROIT (Reuters) – The Obama administration will announce efforts to boost self-driving cars on Thursday, and President Barack Obama may discuss advanced transportation efforts in his final State of the Union Address on Tuesday, according to government officials.

Mark Rosekind, head of the National Highway Traffic Safety Administration, told reporters that Transportation Secretary Anthony Foxx will be in Detroit to talk about efforts by the Obama administration to speed the introduction of self-driving vehicles.

“Thursday is huge because this is the White House telling you that the secretary is going to be here to amplify stuff that is coming out of the State of the Union, and it’s focused on self-driving cars,” Rosekind told reporters in Detroit.

There is not yet a clear legal framework governing their presence on U.S. roads.

Automakers and technology companies such as Alphabet Inc’s Google have called on regulators to clarify guidelines for introduction of autonomous driving technology, in part out of concern that a mishap involving a self-driving car could result in costly litigation.

A Google spokesman said the company will take part in Thursday’s announcement by Foxx. Detroit automakers are also likely to participate.

In December, Rosekind said he opposes a “patchwork” of state regulations on driverless cars and promised a “nimble, flexible” approach to writing new rules for self-driving vehicles.