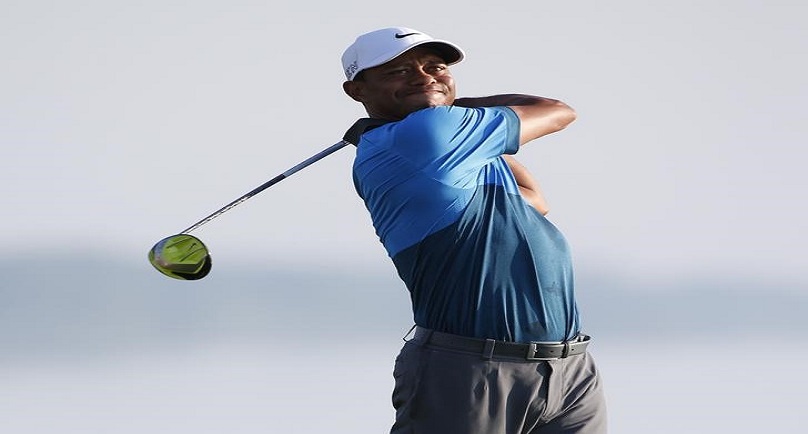 (Reuters) – While exciting young guns Jordan Spieth, Rory McIlroy and Jason Day have been pivotal in drawing a wide audience to the game, the sport is missing the ‘Tiger’ factor when it comes to ‘fringe fans’, says a leading golf executive.

Tiger Woods, the greatest player of his generation and arguably of all time, has not competed since August after enduring setbacks in his recovery from back surgeries and has not set a timetable for his return to the PGA Tour.

“You can never replace Tiger Woods, just like you can’t replace Arnold Palmer, Jack Nicklaus, and Gary Player,” Ken Kennerly, executive director of the PGA Tour’s Honda Classic which is being played this week, told Reuters.

“Tiger, it’s difficult to replace him. In my opinion, without him in the game, we’re missing something.

“Tiger Woods is still Tiger Woods, and when he showed up at the Wyndham Championship last year in August and played well, and was (in) one of the last couple (of) final groups … the (television) ratings were off the charts.”

Woods had his best tournament in nearly two years at the Wyndham Championship in North Carolina where he flirted with the lead but missed several birdie opportunities in the final round before finishing four strokes behind winner Davis Love III.

“Does it minimize the negative impact that Tiger has by not participating? Probably a little,” said Kennerly, who is also a golf executive with sports management company IMG.

“He still delivers that fringe fan that golf needs. We saw it directly when Tiger hurt himself and couldn’t play last year’s Honda Classic … the spike in ticket sales we normally get leading up to the tournament had softened a little bit.

“What does that mean in dollars and cents? Probably a couple of hundred thousand dollars that we did not see, that would have come through the gates because people still wanted to see Tiger. He is still an enormous asset for this game.”

While the timing of 14-times major champion Woods’ return to the game is still unknown, Kennerly is excited by the impact already made by American world number one Spieth, second-ranked Australian Day and third-ranked McIlroy of Northern Ireland.

“Luckily with Rory and Rickie (Fowler) and Jordan and Jason Day, and Bubba (Watson) and Adam Scott, and all these guys … we have great young players that are certainly carrying their own weight,” Kennerly said.

“Look at Rickie Fowler, what he’s done this year. They (Spieth, Day and McIlroy) came out very boldly with talk of the next ‘Big Three’, and then Rickie rebounded.

“He made a statement at HSBC and then at Phoenix a couple of weeks ago where he almost won.”

Those performances lifted the 27-year-old Fowler to fourth in the world rankings, prompting speculation about the development of a ‘Big Four’ of young guns along with Spieth, aged 22, Day (28) and McIlroy (26).