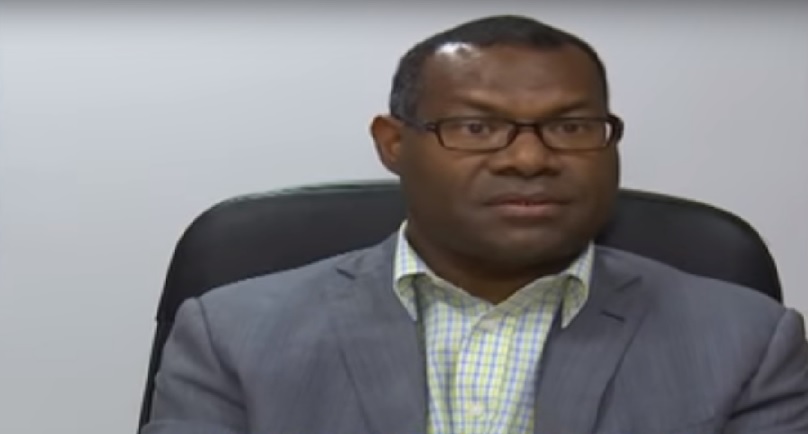 In what is welcome news for mining in Papua New Guinea, the developers of the Frieda River Project have last Friday registered an application for a Special Mining Lease (SML).

Mineral Resources Authority Managing Director, Philip Samar, announced the project’s application for an SML, saying this application was an indication of the high regard that PNG is still held in as a preferred mining destination.

With the project developers lodging this application, this now begins a series of activities required before the Mini SML is granted.

This is the first application for an SML since 1999, when the developers of the Ramu Nickel project in Madang province registered their SML application.

PanAust, together with Highlands Pacific, is developing the Frieda River Project in East and West Sepik provinces.