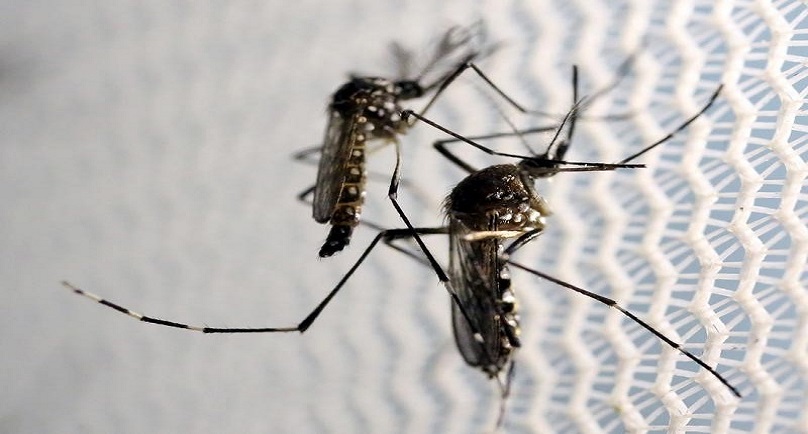 WASHINGTON (Reuters) – Funding to battle the Zika virus faces a struggle in the U.S. Senate this week, with Democrats scornful of a Republican proposal they say short-changes the challenge posed by the mosquito-borne virus as well as other health priorities.

The U.S. House of Representatives last week approved the Republican plan providing $1.1 billion to fight the Zika virus. But the proposal drew a veto threat from the White House as it falls short of President Barack Obama’s $1.9 billion funding request, and makes $750 million in budget cuts elsewhere.

A Senate procedural vote is expected Tuesday on the Republican plan. But with key minority Senate Democrats opposed, the bill may not clear the procedural hurdle, Senate Democratic aides said. This could delay any action to combat Zika until after next week’s July 4th national holiday.

Senate Majority Leader Mitch McConnell, a Republican, warned Democrats Monday against opposing the bill, saying that it “represents the last chance we will have to address Zika for weeks.”

Democrats have been urging Republicans for months to agree to more Zika funding, and the Obama administration has already reprogrammed nearly $600 million that had been set aside to fight another virus, Ebola.

But Senate Democratic Leader Harry Reid said Monday that the minority had “no choice” but to oppose the Republican legislation. Among other things, Democrats were unhappy that the proposal would not allow funding to go to private entities such as the women’s healthcare provider Planned Parenthood.

U.S. health officials have concluded that Zika infections in pregnant women can cause microcephaly, a birth defect marked by small head size that can lead to severe developmental problems in babies. The World Health Organization has said there is strong scientific consensus that Zika can also cause Guillain-Barre, a rare neurological syndrome that causes temporary paralysis in adults.

The connection between Zika and microcephaly first came to light last fall in Brazil, which has now confirmed more than 1,400 cases of microcephaly that it considers to be related to Zika infections in the mothers.

There have not yet been any cases reported of local transmission of the Zika virus in the continental United States, but there have been more than 1,800 cases of Zika infection reported in Puerto Rico, a U.S. territory.

Health experts expect local transmission to occur in the continental United States as mosquito season gets underway with warmer weather.

Democrats were upset that $543 million of the $1.1 billion provided by the bill would come from unspent funds set aside for implementing Obamacare in U.S. territories, while $107 million would come from unused funds to fight Ebola.

Another $100 million would come from unused administrative funds at the Department of Health and Human Services.

An earlier bipartisan bill that passed the Senate last month would also have provided $1.1 billion to combat Zika, but without cutting money elsewhere.