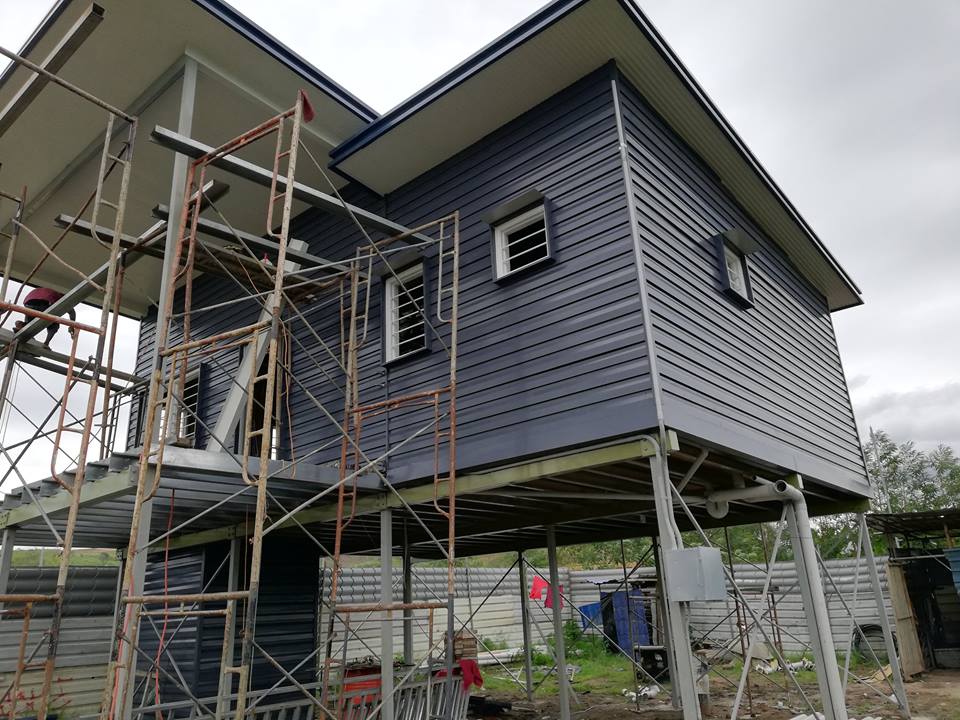 A former Principal Legal Officer of the National Housing Corporation has been charged with 21 counts of misappropriating K24. 8 million belonging to the State.

Detectives from the National Fraud & Anti-Corruption Directorate arrested and charged Paul Pera from Southern Highlands Province, with 7 counts of Conspiracy to defraud, 7 counts of Abuse of Office, and 7 counts of misappropriation.

In 2015, Mr. Pera colluded with others from the NHC and signed a contract of sale with Kwik Built, which was against the NEC Decision for the ‘BUILD, BUY and SELL’  housing scheme

The matter was reported to the National Fraud & Anti-Corruption Directorate, which triggered the Police investigation.

Police investigations revealed, that 301 titles were issued in a dubious manner, by the then management of NHC and Department of Lands & Physical Planning.

Two separate audit reports furnished to the NFACD showed that there were no conveyance certificates from the relevant authorities and no conveyance fees of K80, 000 per title of 301 which equates to K24, 080, 000 was paid by PNG Resource Corporation Limited or Kwik Built for that matter.   That is the amount State lost through fraud.

Former Member for Moresby North East, Labi Amaiu, was the first to be arrested and charged in this matter.

Mr Pera will appear in court later this week.