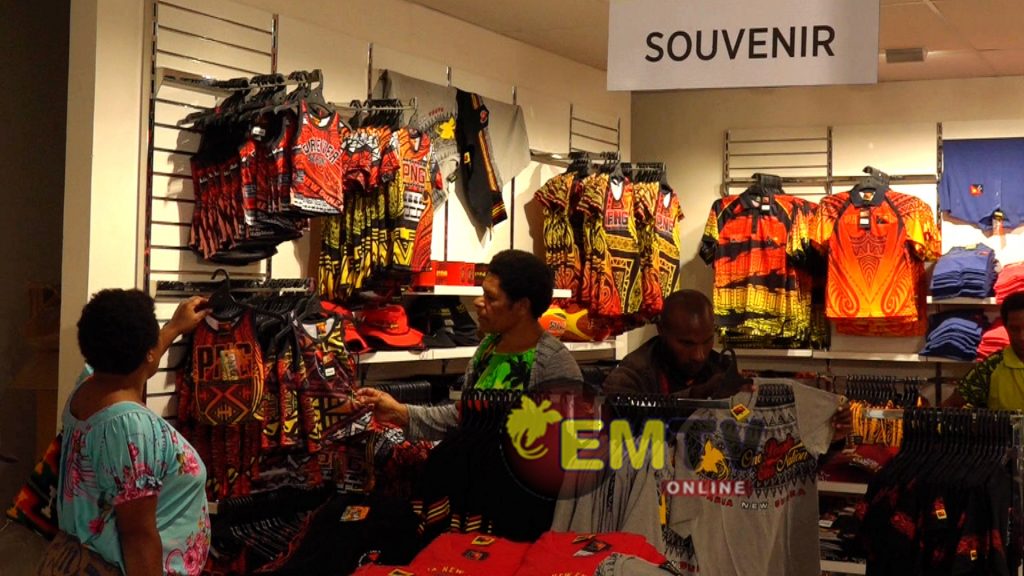 Chief Executive Officer of the City Pharmacy Limited group of companies, Mahesh Patel says there needs to be tougher measures with National Authorities on the import of fake products.

Patel says a lot of his designed merchandise like PNG souvenirs and shirts, were copied and sold on streets during Independence.

Papua New Guinea’s street markets or vendors are full of fake products which do not last long. Much of it is being purchased from Asian stores at cheap prices. These include goods ranging from food items to merchandise; such as PNG designed clothes, children’s toys, perfumes and many more.

City Pharmacy Limited Group of Companies has been talking to authorities over time to ban or stop the importing of fake products into PNG.

Although it may seem like a marketing strategy for City Pharmacy Limited Group of Companies, this is an issue many local designers fear, that is exposing their talents only to be replicated by others.

CEO Mahesh Patel says many of its independence designs on shirts were copied and sold at cheap prices on the streets. This year, he invited Papua New Guinea designers to design CPL products.

However, for local designers to be productive there needs to be tougher measures or severe penalties imposed by authorities on fake products and on officers allowing such things to happen.

He said such products should not enter the country if tougher actions are enforced by the PNG border security and customs.