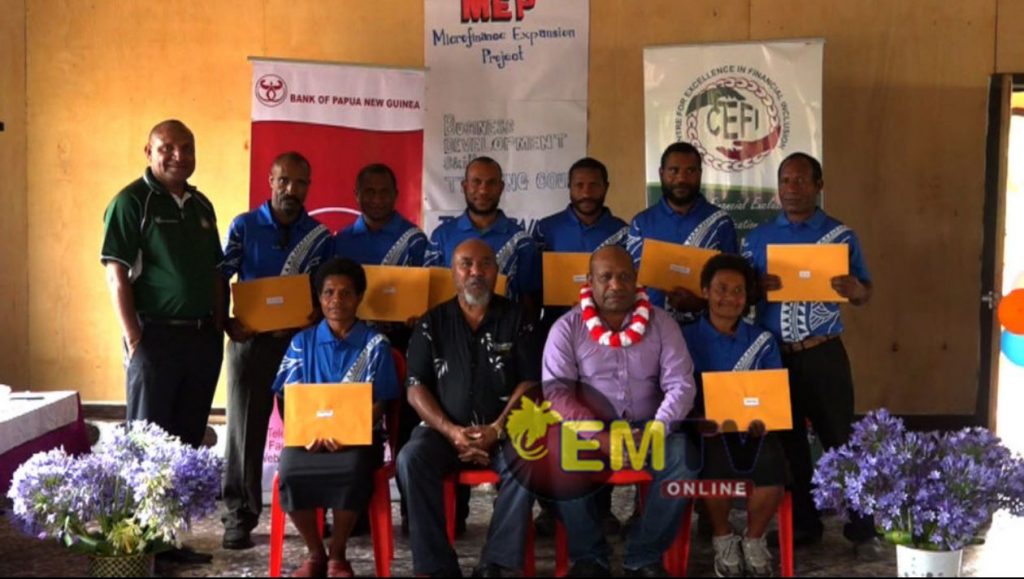 Through its Microfinance Expansion Project, more than 200, 000 people have already been trained about financial literacy. 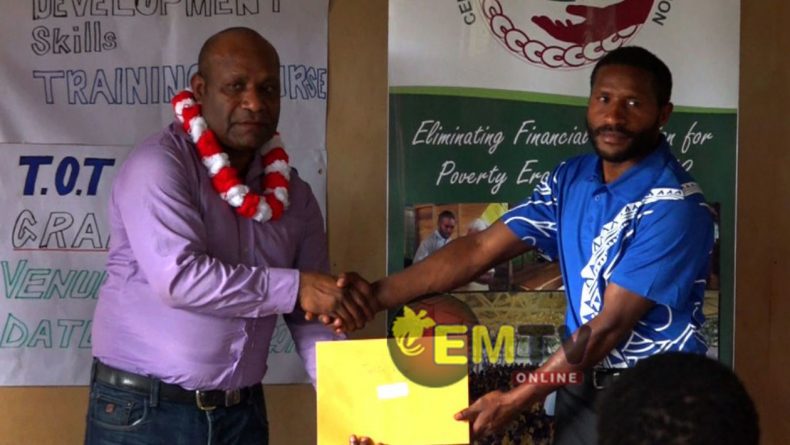 A research carried out by the Bank of Papua New Guinea, has shown that 80 percent of PNG’s population are unbanked, meaning, they do not have access to financial institutions such as banks, while, majority of those who own a bank account, are the working class.

This has prompted the National Government to pass an Act of Parliament in 2012, creating a body called Centre of Excellence in Financial Inclusion or CEFI, to address this issue.

So far, CEFI has graduated over 200, 000 people on financial literacy training and more than 10, 000 on business development skills training.

BPNG has also directed Microbanks such as Mibank and PML, to go rural and open bank accounts to encourage people to bank.

The program rollout has seen many success stories.

People were able to open bank accounts, write proposals and receive bank loans and start-up businesses. The financial literacy training is for the semi-illiterate population to learn how to budget and save their money in their bank accounts.

The business development skills training is for small and medium enterprises like PMV operators, farmers, and trade store owners to have the knowledge to run their businesses.

Project Coordinator, Jacob Gop says Papua New Guineans do not have the culture to save money in the bank for future.

A lot of the rural population now has access to financial institutions.

The program is supported by the National Government, the Asian Development Bank, and the Australian Department of Foreign Affair and Trade or DFAT.