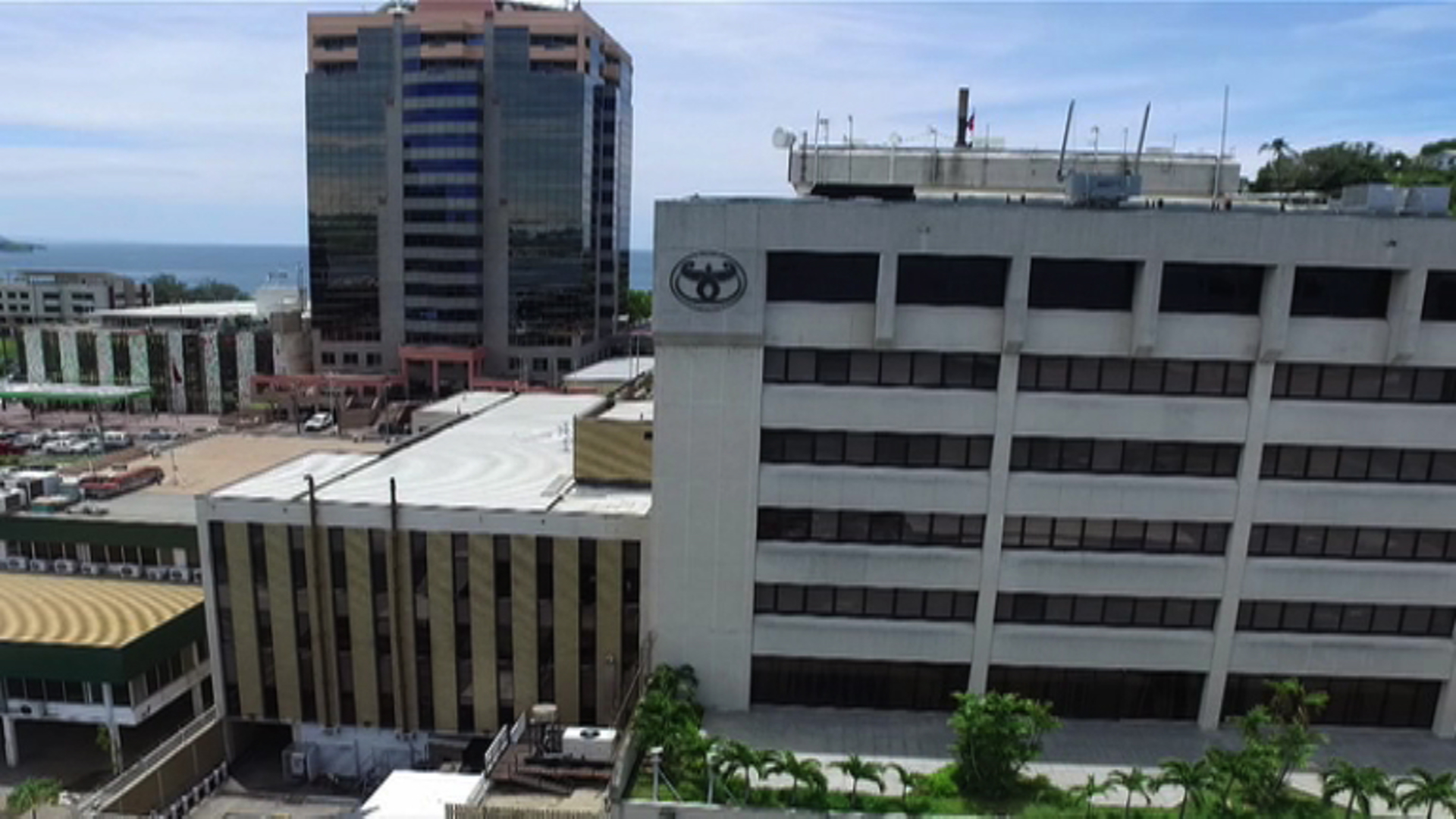 Governor of Bank of Papua New Guinea Loi Bakani has clarified that the statement released by The Financial Analysis and Supervision Unit on Monday 12 July 2021, was done independently based on the Anti-Money Laundering and Counter-Terrorist Financing (AML/CTF) Act 2015.

Governor Bakani in a statement today says “The Bank of PNG (BPNG) disassociates itself from the statement made by FASU. The use of the Bank logo was not authorized and the statement was not endorsed or approved by BPNG. FASU should have consulted BPNG on the statement before releasing it.  This would have avoided any potential contradictions and conflict with Acts under BPNG and its objectives.”

He added “BPNG is concerned about the adverse impact of the Media Statement by FASU on BSP, PNG’s largest bank and the stability of the financial system, which have been achieved and sustained well before the AML/CTF Act came into being.

Governor Bakani reassures the public that the banking system, including BSP, is sound and meets all regulatory requirements and standards under the Banks and Financial Institutions Act (BFIA) 2000.

On Monday this week, The Financial Analysis and Supervision Unit released a media release on the regulatory actions taken against the Bank South Pacific (BSP).

Meanwhile, Prime Minister James Marape says he will not question the credibility of BSP Financial Group Ltd amidst allegations of money laundering raised through a recent article in the Australian Financial Review.

Trainers for Trainers trained in cocoa and vanilla cultivation

China’s influence in PNG to increase with concessional loan package