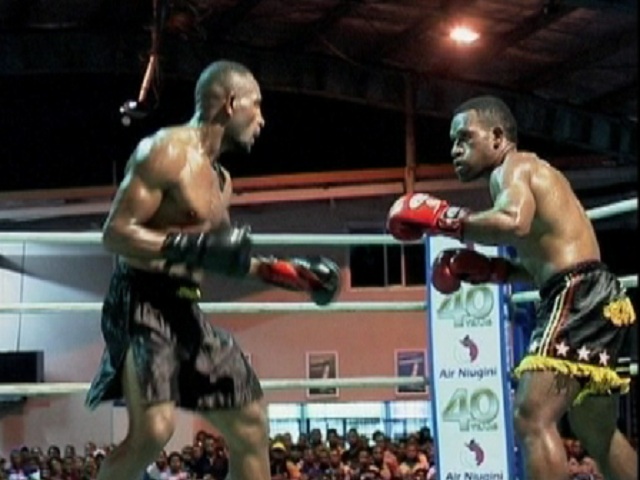 Coffee Industry Corporation (CIC) will kick off with a major coffee rehabilitation work after the elections. The rehabilitation program is complemented by nursery program where fresh seedlings are given to farmer groups.

A total of K2.5 million kina has been allocated to CIC by the government specifically for the program.

CIC Chief Executive Officer, Mr Navi Anis said they are targeting farmer groups instead of individual farmers as it has proved effective in serving many genuine farmers at one instance. In that way the farmer will achieve high coffee volume that will translate into high income.

He said the government has invested in the right place to ensure coffee farmers remain positive by toiling the soil and not running into urban centres.

Eastern Highlands Provincial Farmer Training and Extension Coordinator of the CIC Ltd, Mr Samson Jack said they are doing a five year plan to prune their coffee gardens. He said each year about 1/5 of their coffee gardens are expected to be pruned so that they can still have the other 4/5 to harvest during the year.

Meanwhile, awareness has been carried out for coffee farmer groups to express their interest for coffee rehabilitation programs and to register their group with CIC.

A Settlement Gets Proper Road Sealing