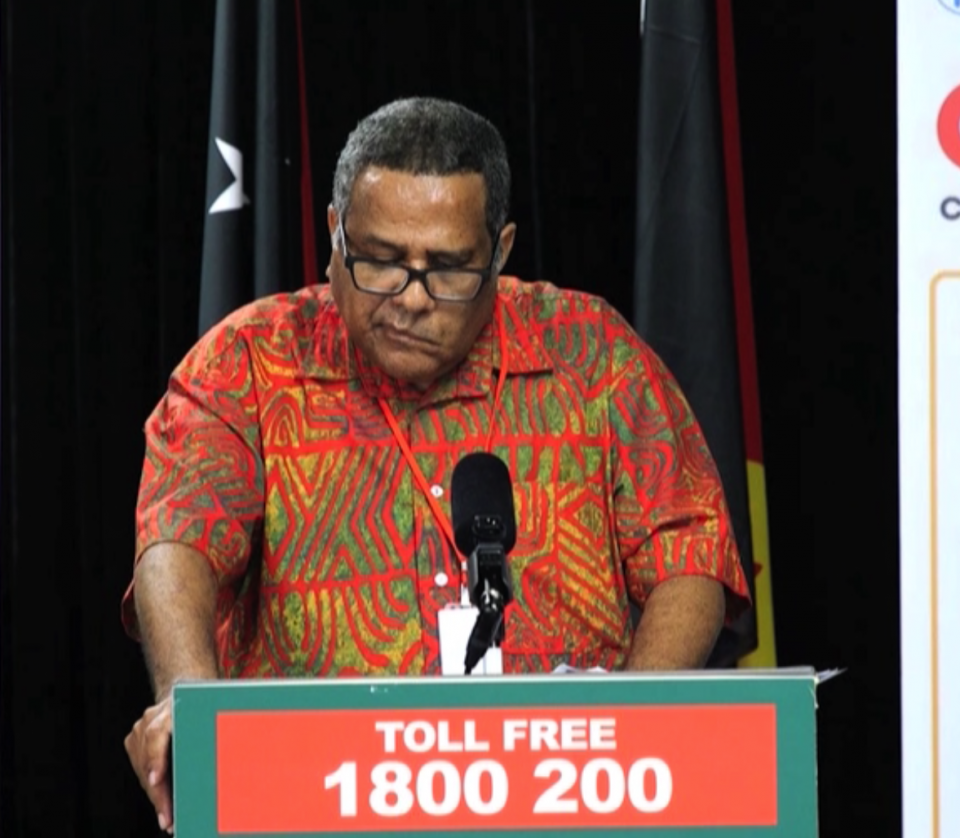 In the Nation’s capital and across the Country “the New Normal” of social distancing and the healthy hygiene practices left to individual citizens to exercise the current global standard to fight the spread of COVID-19 while awaiting the development of a vaccine.

But the question of whether PNG knows what it’s fighting, still remains unanswered following isolated cases of 8 people found in March.

Acting Health Secretary Dr Paison Dakulala stating that Out of the 8 cases, 6 were mild and have fully recovered. Two were moderate cases, admitted to hospital and recovered, out of which 1 case was repatriated.
All eight cases turned out negative, including the 3 from the Western Province. The cases in western province and the woman from EHP had also tested negative in their second tests and are waiting their third tests before they are formally cleared.

From the 8 no community transmission has been recorded with Surveillance and testing of persons of interest ongoing in various places in the country.

World Health Organization office in PNG is expected to release a statement on PNG COVID-19 response this week.

Meanwhile so far 2400 people have been tested for COVID-19 the bulk of testing in Port MORESBY after an essential worker, working in the NOC19 centre tested positive.
An expected mass testing in each province was supposed to have been done in April but is yet to take place as contact tracing have been unable to find a cluster of COVID-19 cases in a Hot Spot area.

The arrival comes as the Acting Health secretary announced that Antibody testing will begin to see if there was community transmission. The first 2000 in Port Moresby than East New Britain, EHP, Western Province and to the other provinces.

The Antibody testing, PCR test kits and Genexpert testing equipment’s needed for the Provincial mass testing to allow not only the Government but the Country, on how far COVID-19 has reached in our communities.

No Clean Water in Madang Settlements