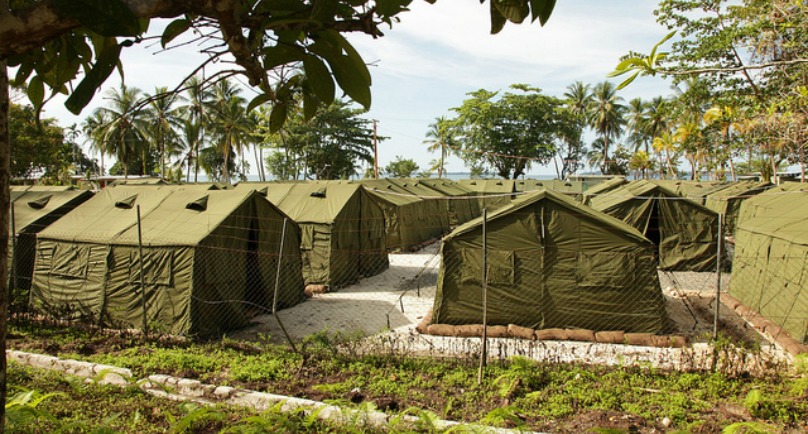 The National Court on Manus yesterday sentenced Joshua Kulivia and Louise Efi to 10 years in prison with hard labour for the murder of Iranian refugee Reza Barati, at the Regional Processing Centre on Manus in 2014.

Justice Nicholas Kiriwom found the two accused guilty of the charges at hand.

The incident happened in February 2014 during a violent riot at the centre.

However, Justice Kiriwom suspended five years from their sentence because of the period they have spent in custody at the Manus Correctional Service.

Both men will serve their jail terms at the Manus Correctional Service Prison.

ADB Urges Reform in Public pension Systems in the Pacific