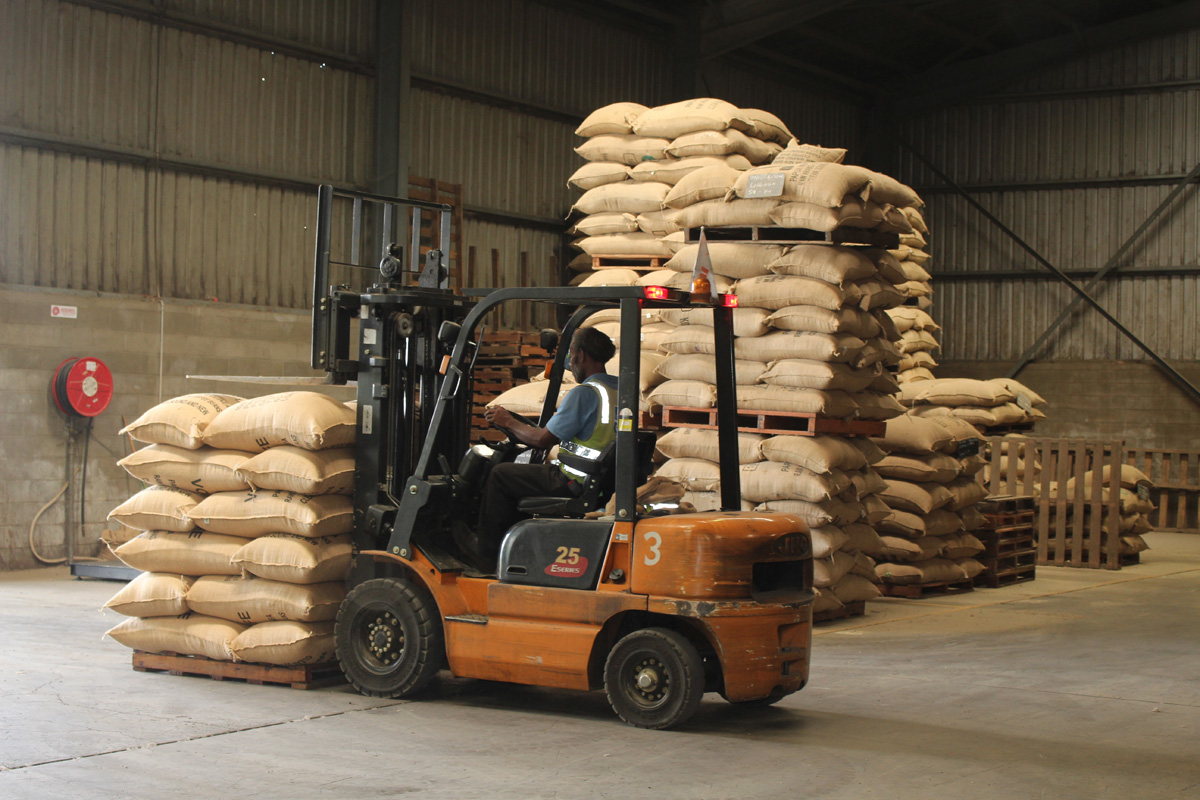 The PNG coffee industry welcomes the initiative taken by the government through the Asian Development Bank to upgrade the Highlands Highway to international standards.

CIC CEO, Mr. Charles Dambui, says the Highlands highway is the economic lifeline for many coffee growers, processors, and exporters.

He highlighted that market efficiency can be improved, and financial returns can be maximised via good road links.

“We want to see the road infrastructure improvement program to benefit the entire economic corridors via road networks. Such improved networks can automatically remove obstacles to development, and add, positive economic and social benefits, not only to farmers but the rural population; whose economic lifeline depends on good road network system.”

Meanwhile, PNG Exporters Council representative, John Edwards, says while the industry was happy about efforts by the government to look into fixing the national highway, there are a lot more businesses that are currently being affected on the ground due to the continued deteriorating road conditions in the country.

“From the exporters end, we are concerned at the moment because there are several sections of the highway that are risky, or may present problems in the near future if the wet season continues.

It is the off-coffee season at the moment and not a lot of coffees are moving down the road, however, it will be critical once export movements pick up in April onwards,” Edwards reiterated.

He further called on responsible authorities to improve from adhoc maintenance, to the regular upkeep of the highway so that coffee can be moved in an organized manner.

Trans Wonderland Operations Manager, Simon Pariakua, shared the same sentiments saying the highway condition is affecting the business in terms of delayed deliveries, wear-and-tear on the truck, and its components, and the security of the cargoes.

“The pressure on the truckies to deliver materials and goods for important economical projects like Exxon’s LNG project and Oil Search Limited are beyond what the road infrastructure can support,” Pariakua said.

He said it was relieving to hear about the Prime Minister’s announcement to upgrade the highway, however, suggested that it must not just upgrade it but upgrade it and own it.

“Its law enforcement agents and various arms of the government must own the asset, and maintain it,”

The current state of the Highlands Highway needs immediate action by responsible bodies to act swiftly, and bring back confidence to the business community, and travelling public.

The sections of the highway which are under havoc include Kassam Pass, where semi-trailers are having difficulties getting up and down, the recent closure at Wandi in Kundiawa, Daulo in Eastern Highlands, and Dumun in Chuave, Simbu province.