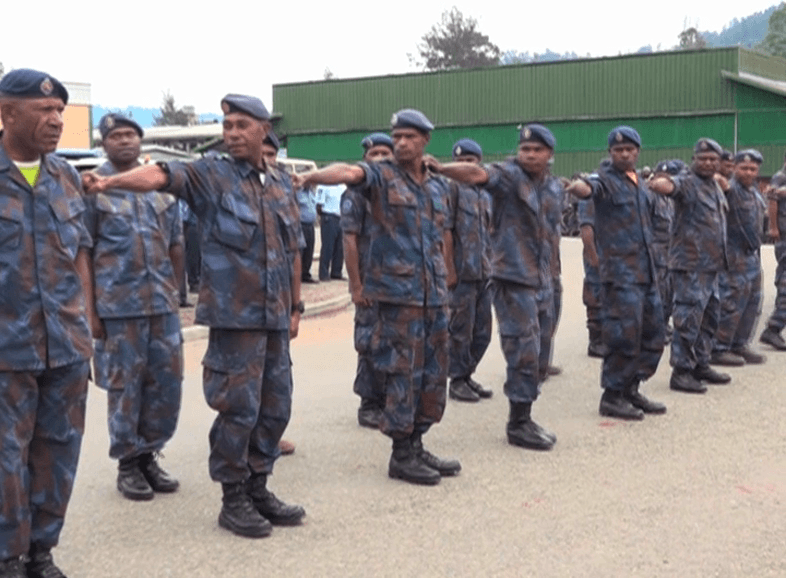 Police will support the Electoral Commission’s decision to hold the recount of the Simbu regional seat in Goroka.

Police Commissioner, Gari Baki, said this is based on the decision of the Court and consideration of time factor. Mr Baki assured that three mobile squads from the National Police Headquarters will be sent to strengthening security.

The recount was planned to begin yesterday (February 4th) and is expected to be completed in 50 days using electronic verification of the ballot papers.

In confirming the new recount venue, Electoral Commissioner’s delegate, Simon Sinai, said today that the recount will be done at the National Sports Institute in Goroka.

“Based on security assessment and the National Court’s order not to count in Kundiawa, we (PNGEC) have now moved the recount venue to Goroka and to comply with the court order.”

The Electoral Commission will seek extension of the deadline February 8 for return of results to the court for verification.

In the meantime, the Commission is waiting for Finance Department to release K2.5 million which is the balance of K3 million appropriated for the recount when the department opens for business in February.

PNG Power focus on connecting the rural in 2019

Petition Follows after a Murder in Buka