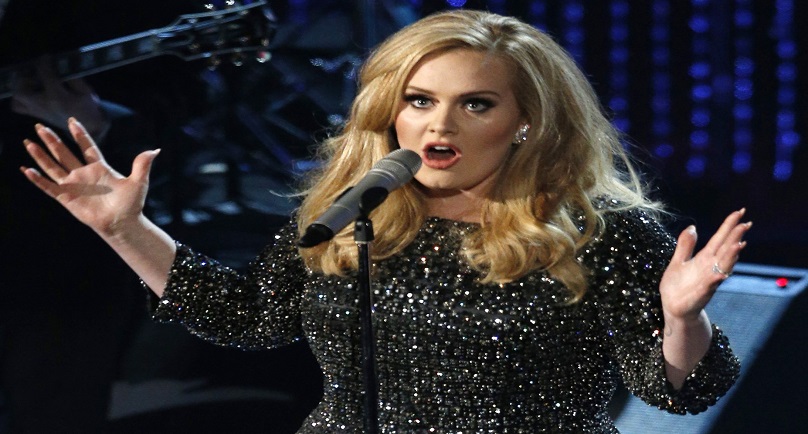 NEW YORK (Reuters) – Adele racked up another 1 million U.S. sales of her new album “25,” adding another record to her name and easily topping the Billboard 200 album charts on Monday.
After making history by becoming the fastest-selling album in a single week with 3.48 million copies, “25” sold another 1.16 million units in the United States in its second week on sale, according to figures from Nielsen Music.

That made “25” the only album since Nielsen began tracking sales in 1991 to sell at least 1 million copies in two separate weeks, Nielsen said.

Adele also reigned on the Digital Songs chart, which measures online download sales. Her single “Hello” sold another 232,000 in downloads.

Justin Bieber’s album “Purpose” kept its second place Billboard 200 slot, with 211,000 copies sold in the week, while his singles “Sorry” and “Love Yourself” were the 2nd and 3rd biggest sellers.
A cappella group Pentatonix moved into 3rd place on the Billboard 200 with “That’s Christmas To Me.” British boy band One Direction slipped to No. 4 with “Made in the A.M.” and Taylor Swift’s 2014 best-seller “1989” re-entered the Top 10 at No. 5 with another 60,000 copies sold over the week.