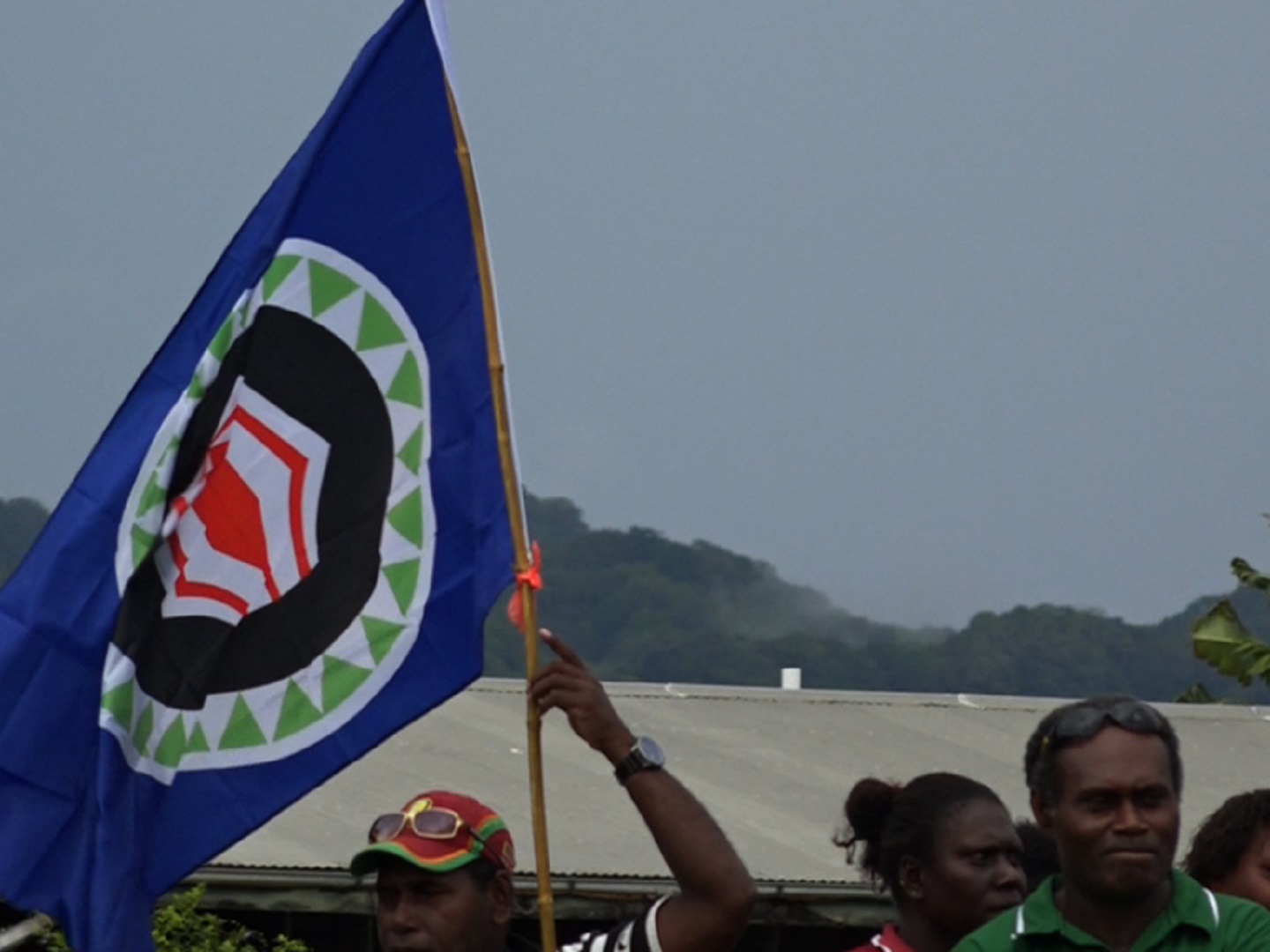 Delivering his keynote address at the 12th Anniversary celebrations in Buka on June 15, Chief Momis says the National Government has failed to fully honour the Bougainville Peace Agreement and it’s fitting for a highest authority like the United Nation’s, to oversee its implementation.

Lack of implementation on the Bougainville Peace Agreement has prompted, Bougainville’s President, Chief John Momis,to call on the United Nations, to set up an office in the Autonomous Region.Since 2005, the National Government unfortunately has failed to play its role, like the long overdue issue on grants.

President Momis said he was frustrated with the National Government’s behaviour, saying both government’s, must submit to a higher authority like the United Nation’s to resolve dead logs of issues and or settle disagreements.

“I now call on the United Nations to be present in the Autonomous Region of Bougainville, to monitor what is happening. We have used our time and energy to negotiate a resolution to this Crisis and the PNG Government has resolutely has refused to come to the table,” Momis said.

And with the set date of 2019 referendum, the National Government will fully implement the Bougainville Peace Agreement,.

Not only to bring peace but allow Bougainvilleans to decide the final political future.

“We must respect the process and put the process in place, and not only be glued or have our eyes glued on the ultimate goal, without considering the strategies that are necessary,” he said.

Meanwhile on this occasion, of the 12th Anniversary celebration in Buka, a resource centre of the Bougainville House of Representatives was also commissioned.

UNDP Country Representative, Roy Trivedy said that 12 years was a milestone for the Autonomous Region of Bougainville.

“We stand with you on your journey towards referendum and beyond as we chart this very important time in our history,” Momis said.