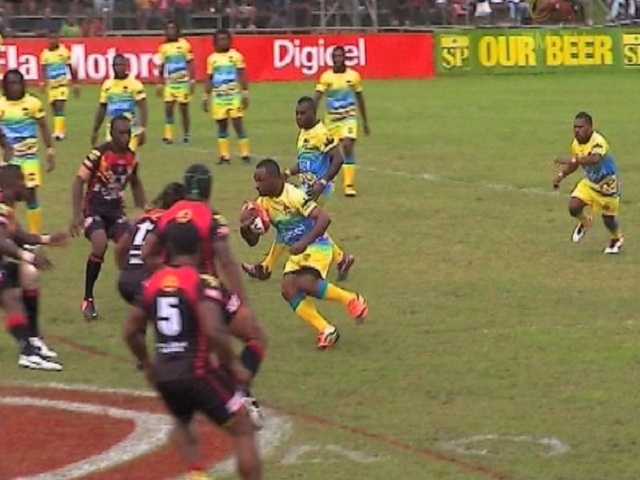 Another exciting weekend for the Rugby League inthe country as Digicel Cup Rugby League Competition kicks off for round two on Sunday.

Meantime, Gulf Isapeas will taketheir loss as a challenge to battle with hostthe Hagen Eagles in Mt. Hagen.

Indigenous vs World in Rugby League