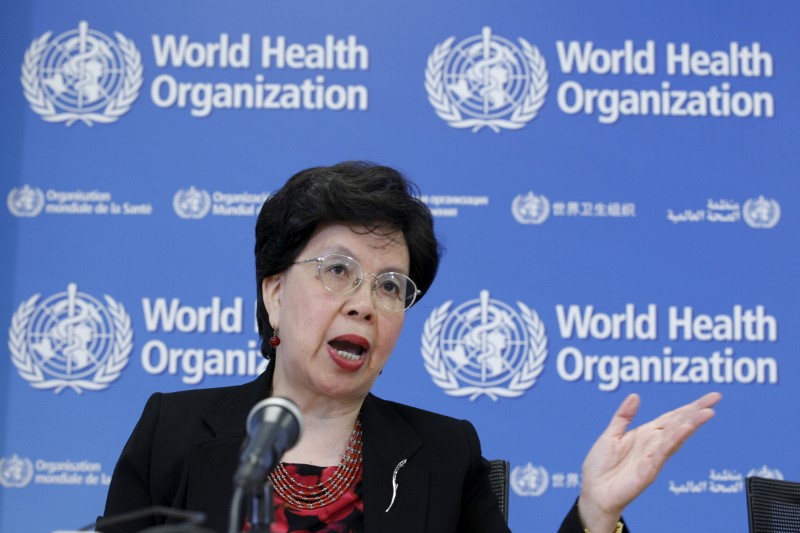 LONDON (Reuters) – Late diagnosis of cancer leads to millions of people enduring needless suffering and premature death, and efforts to catch the disease earlier must be stepped up, the World Health Organization said on Friday.

In a report launched ahead of World Cancer Day on February 4, the WHO said it wanted to improve chances of survival for cancer patients by ensuring health services focus on diagnosing and treating the disease earlier.

“Diagnosing cancer in late stages, and the inability to provide treatment, condemns many people to unnecessary suffering and early death,” said Etienne Krug, a WHO expert on chronic disease and cancer.

He said early diagnosis of cancer and prompt treatment, especially for breast, cervical and colorectal cancers, would lead to more people surviving the disease and cut treatment costs.

“Not only is the cost of treatment much less in cancer’s early stages, but people can also continue to work and support their families if they can access effective treatment in time.”

Cancer is responsible for almost one in six deaths globally, according to the report. In 2010, the annual combined cost of healthcare and loss of productivity was estimated at $1.16 trillion.

More than 14 million people develop cancer every year, and this figure is projected to rise to more than 21 million by 2030. Some 8.8 million die of cancer each year.

The WHO acknowledged that the challenges were greater in poorer countries, where diagnostic services such as imaging, laboratory and pathology skills are rarer.

It said it was important to reduce the number of cases where patients have to pay for care out of their own pockets – which stops many from seeking help.