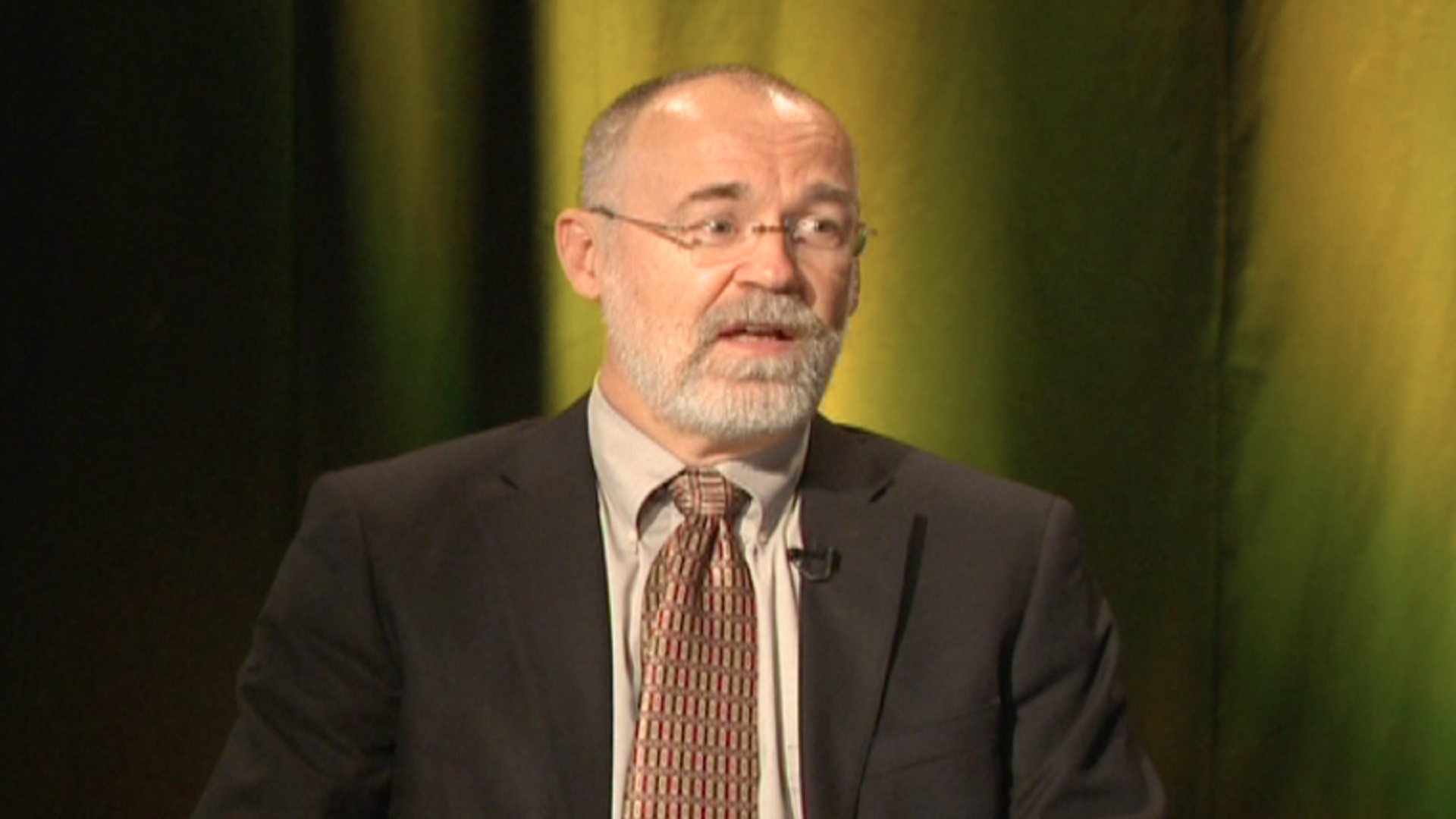 It was a shaky start to this year’s National Elections, with reports of major issues with the electoral roll, election materials and voting starting hours late.

Polling was postponed in several places, and it was suspended in at least one location after angry villagers claimed the names of hundreds of eligible voters were missing.

In YourVote 2017, we look at why and how this is happening, with the latest from Electoral Commissioner Patilias Gamato, and hear from Ray Kennedy, from the UNDP – who is overseeing a team of international observers whom are keeping an eye on the voting process right across the country.

Jiwaka Ready for Polls Despite Challenges