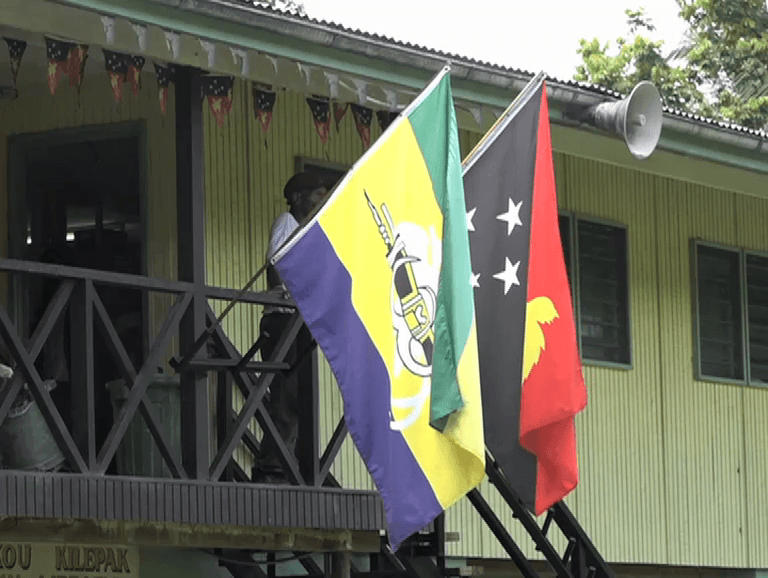 Landowners from Yanta in the Wafi Golpu Mine area yesterday called on the Government to separate the Mine agreement for the landowners. The ownership dispute among various groups has been ongoing since the 1980s that resulted in many landowner groups.

According to the National Court documents provided by Yanta Investment Limited, the decision by the local land court on the 22nd of March 1984 was for compensation to be paid to the Hengabu Clan and Yanta Clan on 80% and 20% basis respectively.

On 07th May 1985, the decision was appealed in the provincial land court. The court found that the boundary between Yanta Land and Hengabu Land is in equal portions of 50% each.

The local land court in its decision of 22nd March 1984, also stated that Babwaf Clan only has user rights. That is the surface right to gardening, hunting and settlement. Mr Bukwa said the Government should learn from the other mines regarding landowner issues and do it properly this time.