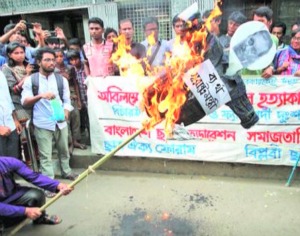 EM TV’s World Nius This Week is your weekly roundup of the biggest headlines from around the world.

Our top stories this week include: Civil societies in Fiji call for an end to the country’s culture of police and military brutality, Australia forced to seek other countries to resettle its refugees after the Philippines rejected a resettlement proposal and UK and US officials speculate on bomb and terrorist involvement in the demise of Russian airline flight 9268 as countries cancel flights into Sharm el-Sheikh.

Those stories and more on World Nius this Week, Sundays at 6:30pm.