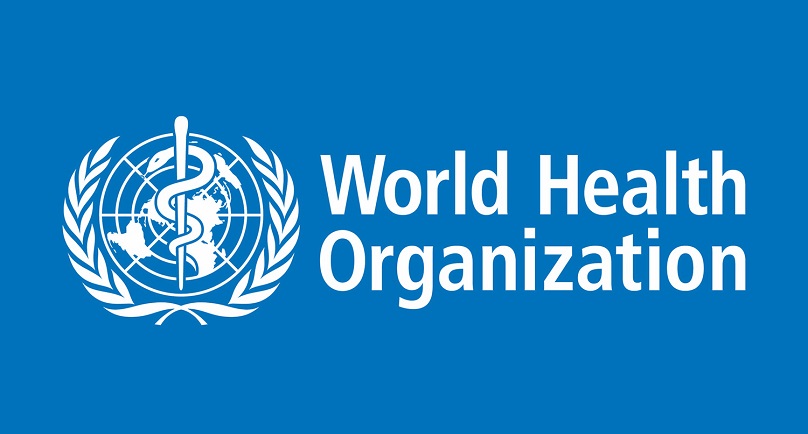 The World Health Organisation’s latest press release on tuberculosis (TB) reveals that there are almost half a million more cases of the disease than previously estimated.

WHO’s “Global Tuberculosis Report 2014”, published on 22 October 2014 and presented at the Union World Conference on Lung Health in Barcelona, Spain, shows that 9 million people developed TB in 2013, and 1.5 million died including 360,000 people who were HIV-positive.

This improved accuracy of information is thanks to recent intensive efforts to improve the collection and reporting of data on TB.

“Following a concerted effort by countries, by WHO and by multiple partners, investment in national surveys and routine surveillance efforts has substantially increased. This is providing us with much more and better data, bringing us closer and closer to understanding the true burden of tuberculosis,” says Dr Mario Raviglione, Director of the Global TB Programme, WHO.

The report stresses that the mortality rate has dropped by 45 per cent since 1990, and an estimated 37 million lives have been saved through effective diagnosis and treatment of TB since 2000.

However, despite being a curable disease, TB is still the second biggest killer disease from a single infectious agent. Around 3 million people every year who fall ill from TB are missed by the health system, because they are not diagnosed or because they are diagnosed but not reported.

Progress has been made however in combatting MDR-TB, according to Dr Karin Weyer, WHO Coordinator for Laboratories, Diagnostics and Drug Resistance.

“The progress that has been made in combatting MDR-TB has been hard won and must be intensified. Containing and reversing the epidemic requires immediate and sustained efforts by all stakeholders,” says Dr Weyer, WHO.

“Improved diagnostic tools and access mean that we are detecting and treating more cases. But the gap between detecting and actually getting people started on treatment is widening and we urgently need increased commitment and funding to test and treat every case. In countries such as Estonia and Latvia, where there is universal access to rapid diagnostics and treatment, the number of MDR-TB cases has fallen significantly. This shows what can be achieved.”

The WHO says that research plays a crucial role in ending the global TB epidemic, particularly new diagnostic tools, and clinical trials for new tests and drug regimens. TB research and development is still severely underfunded.

“In addition to the serious underfunding for research, US$ 8 billion a year is required for TB and MDR-TB prevention, diagnosis and treatment. Domestic and international financing needs to step up to prevent millions of unnecessary deaths,” says Katherine Floyd, WHO Coordinator for TB Monitoring and Evaluation.

According to WHO’s press release, an annual shortfall of US$ 2 billion must be met to combat the global epidemic.