Following yesterday’s decision by the then-largest party in Opposition to cross over to government, the remaining five MP’s in Oppositon have elected Vanimo-Green MP, Beldan Namah, as Opposition Leader.

Mr Namah, together with three of his fellow opposition Members, held a media conference this afternoon, stating their reasons for remaining where they are.

According to Mr Namah, the decision to remain in opposition to provide a check-and-balance to government was one of national importance.

As of this afternoon, only five MPs are in Opposition;

Whilst the new-look opposition down to just five Members, they are confident of offering sound alternatives to government – something which they say is at the heart of their conviction for not joining government. 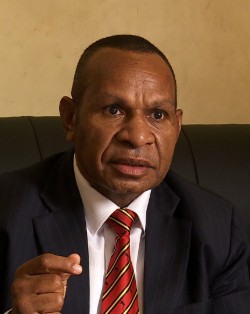 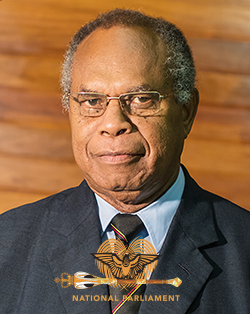 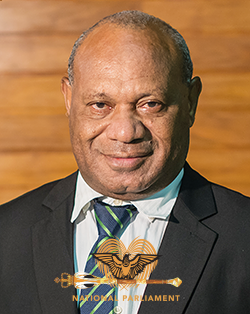 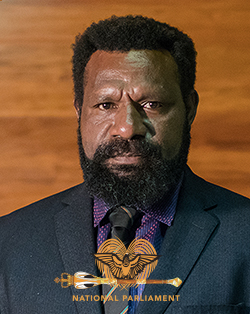 When questioned on whether the new-look opposition would welcome the PNC party to its ranks, this was the response;”PNC is in government and they are staying put in government, PNC elected Marape into office,” Opposition Leader, Belden Namah said.

“Marape made a deal with them on the eve of the election of the Prime Minister, went out to Crown Hotel. So if he is gonna sack PNC, then he is not honoring his deal with PNC. So that’s for Marape and PNC to sort out.”

Despite being barely 24 hours into his role as Deputy Opposition Leader, Rabaul MP, Dr. Allan Marat called for Government to use their power wisely, and provide necessary legislative changes to protect PNG’s democracy. More particularly, legislation related to the Independent Commission Against Corruption, and the Whistleblowers Act.

Police Officers Raise Concerns over Fear asking to be Transferred