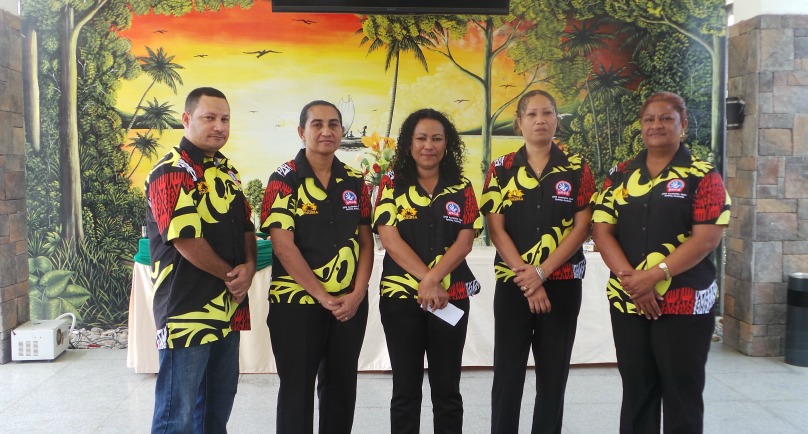 The Papua New Guinea Billiards and Snooker Association has announced that the top three female snooker players in the nation will be competing in the Australian Women’s Snooker Championships this week.

Defending PNG women’s champion, Geua John, along with Helen Samuel and Madeline Kaina will wear the red, black and gold at the event.

Their participation will expose the women to a higher level of competition and greatly add to the standard of women’s snooker in the country.

The tournament is sanctioned by the International Billiards and Snooker Federation, and will provide an avenue for all three players to improve their world ranking.

They will take on the best from both Australia and New Zealand, with the women spending the past couple of weeks under the tutelage of one of PNG’s top male players, Marcus Ng.

Women in Snooker President, Bobbie McCarthy, will accompany the team as their manager.

Jonathan Cavanagh will also accompany the team and will referee in a number of games for both the men’s and women’s championships.

The team will depart on Wednesday before the women’s championships cue-off on Thursday and conclude on Sunday.

IPBC: Morauta Takes Back the Reins