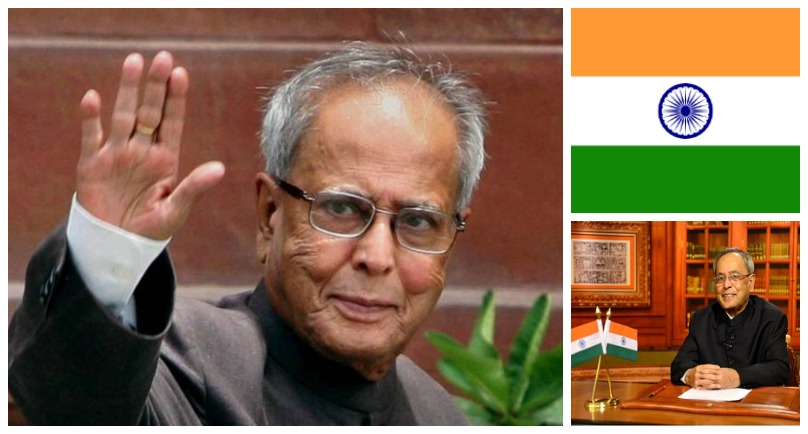 Tomorrow, Papua New Guinea will play host to Indian President, H.E. Shri Pranab Mukherjee, in the nation’s capital of Port Moresby. In light of this historical visit, this article will give you the lowdown on India and President Mukherjee.

Together with his spouse, late Suvra Mukherjee (1957-2015), he has three children; Sharmistha, Abhijit, and Indrajit.

According to his daughter Sharmishta, the President is known to be a compulsive workaholic. He works for almost 18 hours a day and hardly takes any leave, except for his visit to his hometown of Miratim, during the Durga Puja.

India Has a President AND Prime Minister?

You might have noticed that India also has a Prime Minister, so what’s the difference?

There are about 3,000 Indians in PNG, out of which about 2,000 are working at projects in the LNG sector. Others include chartered accountants, university professors, school teachers, doctors, IT and finance professionals. Some Indians are working at government departmen’s at the middle level.

The Indian Association of PNG has been carrying out charitable activity and developmental work in PNG. Similarly, missionaries from India including Mother Teresa’s Sisters of Charity are helping in social work.

What is the Rashtrapati Bhavan?

So we’ve established the difference between India’s President and Prime Minister, but what is the Rashtrapati Bhaven?

The Rashtrapati Bhavan is the presidential residence.

The Indian take of the White House, which features stunning halls, guest rooms and offices. It also refers to the entire 130-hectare President Estate that additionally includes huge presidential gardens (Mughal Gardens), large open spaces, residences for bodyguards and staff, stables, other offices and utilities within its perimeter walls.

Mohandas Karamchand Gandhi was the preeminent leader of the Indian independence movement in Brit’sh-ruled India. Employing non-violent civil disobedience, Gandhi led India to independence and inspired movemen’s for civil rights and freedom across the world.

The honorific Mahatma applied to him first in 1914 in South Africa, now used worldwide. He is also called Bapu in India. In common parlance in India he is often called Gandhiji. He is unofficially called the Father of the Nation.

As one of the world’s greatest leaders, Ghandi is featured at Port Moresby’s Nature Park.

President Mukherjee arrives tomorrow for a two-day visit, and I’m pretty sure after going through these fun-facts about India and its President, you won’t have any trouble striking up a relaxed conversation with H.E. Shri Pranab Murkherjee.

BSP Told to Reward Consumers by Cutting Back On Its Bank Fees , Bank Charges and Loan Interest Rates to Allow for Consumer Savings