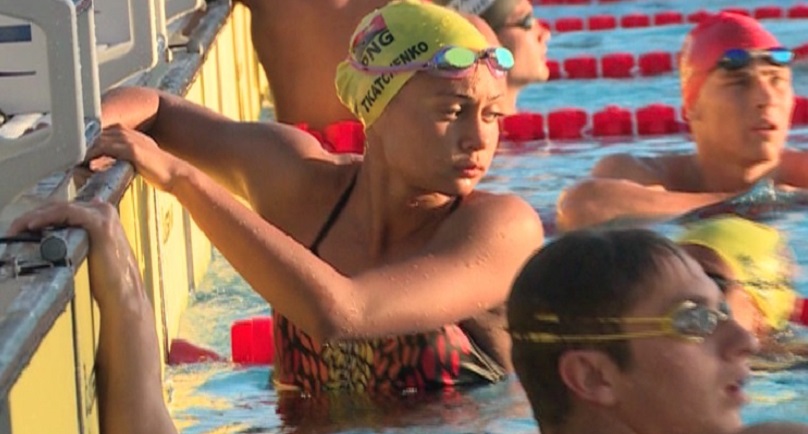 The young PNG athletes in Samoa are doing well in the first leg of the competition at the 2015 Youth Commonwealth Games.

In boxing, Thaddeus Katua won his fight with a split decision to advance to the semi-finals against Samoa at 6pm (PNG time) this evening.

In athletics, Miriam Peni ran an impressive 200m race, clocking a time of 25.31 seconds in the semi-finals to qualify for the final heat.

Miriam ran her personal best time of 25.25 seconds; 0.07 seconds faster than her qualifying time in the semi-finals.

Mathew Stubbins and Violet Apisah won their matches in the tennis mixed doubles division and are both through to the semi-finals.

In the pools: Ryan Maskylene and Savannah Tkatchenko both qualified in the swimming semi-finals to make the final cut, which will be held later on tonight.

Results will be aired on the EMTV Sports bulletin tomorrow.