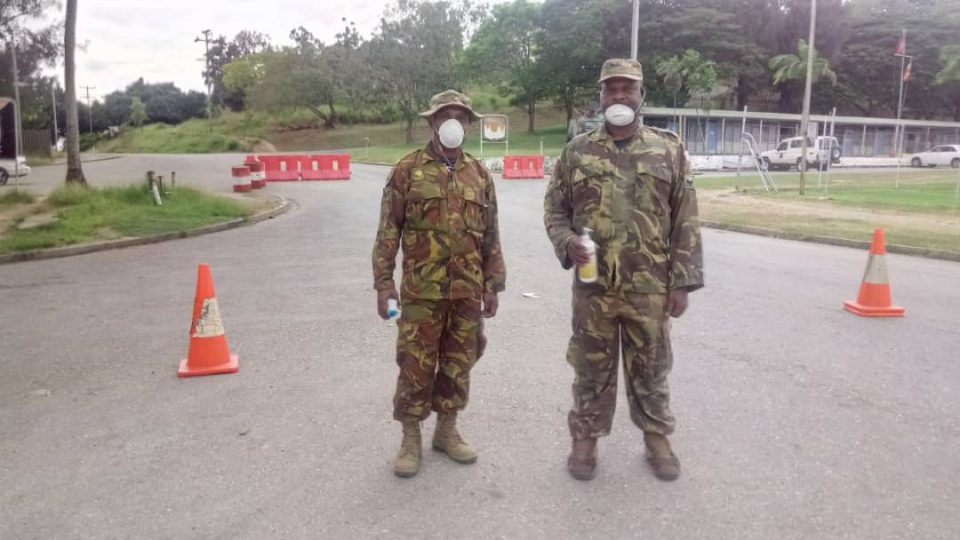 This directive comes after a 27-year-old Lance Corporal was confirmed to have tested positive for COVID-19 on Monday (June 22).

Those going into both the headquarters and Force Support Battalion are having their temperatures checked and hands sanitized before entering the premises. 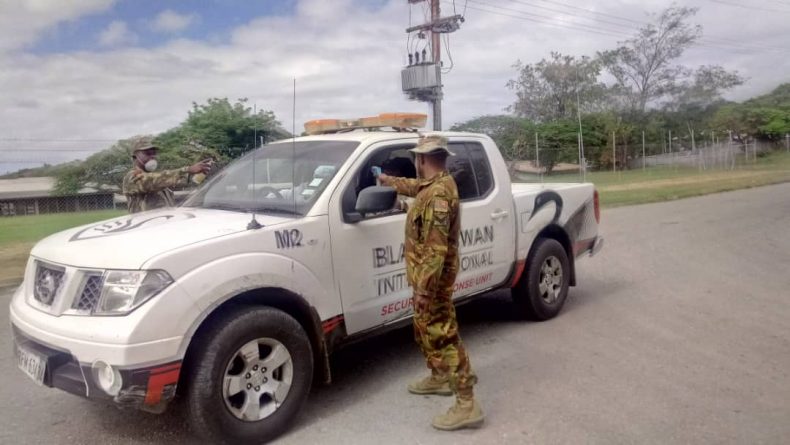 Residents in the area have been advised not to allow visitors to their homes for the duration of the lock-down as contact tracing continues.

A 10 pm curfew has been imposed as well.

Meanwhile, Ted Diro Primary School within the fences of Murray Barracks is to adhere to these directives as well.

Head Teacher, Hane Charlie, told EMTV on Thursday (June 25) the school would be seeking advice from the Education Department with regard to Commander Toropo’s directives.

Today (June 26) a group of PNGDF personnel who are based at Murray Barracks has gone to Rita Flynn to have their samples taken for testing.