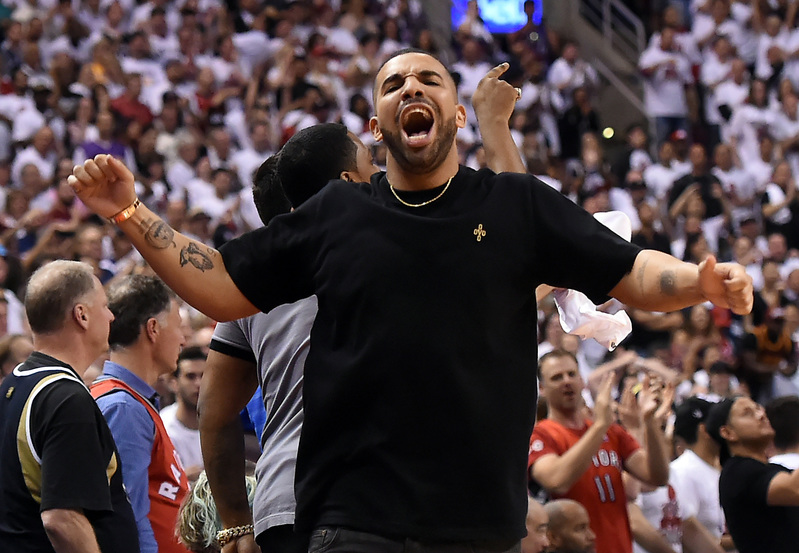 Drake’s “Views” sold 152,000 units for the week ending June 2, comprising album and song sales and 137 million streams, according to figures from Nielsen SoundScan.

Drake’s fourth studio album has been topping the Billboard 200 chart on the strength of streaming activity on platforms such as Spotify and Apple Inc’s Apple Music. It has soared past 100 million streams each week since its release.

Other new entries in the top 10 of the Billboard 200 chart included pop group Fifth Harmony at No. 4 with “7/27,” and electronic dance music producer Flume’s “Skin” at No. 8.

A Chinese Flight Attendant Praised For Her Compassionate Heart