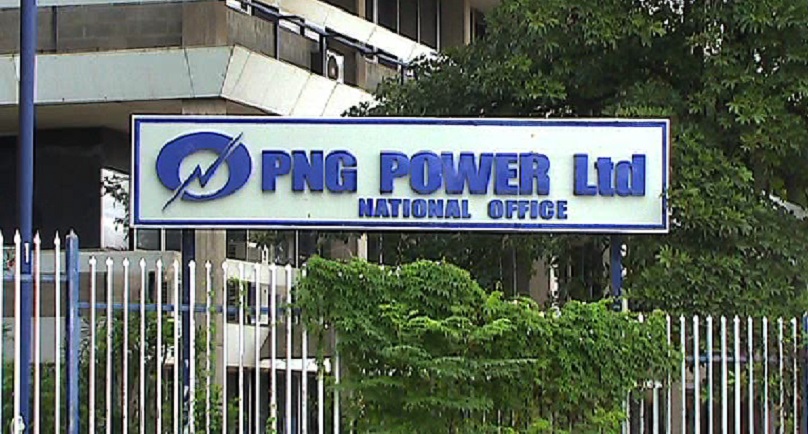 A research analyst spoke on Radio Australia’s Pacific Beat program today about doubts over whether the declared state of emergency is related to PNG Power debts.

Dr Karl Claxton, a research analyst from the Australian Strategic Policy Institute said it was unclear whether the government declared a state of emergency, at least under part 10 of PNG’s Constitution.

The Prime Minister himself clarified this afternoon that the declared state of emergency falls under the Essential Services Act.

“The state of emergency was established under the Essential Services Act to restore confidence in services and to ensure reliability of power supply,” the Prime Minister said. He further clarified that there is no army callout, calling it ‘nonsense’.

Under the Essential Services Act, the Proclamation of emergency states that:

1) Where at any time it appears to the Head of State, acting on advice, that any essential service is or is likely to be significantly interrupted, dislocated or materially diminished by –

a) a natural disaster, public emergency or shortage of any goods or services; or

b) any unlawful action taken or likely to be taken or that has been threatened to be taken by any person or body of persons,

and as a consequence –

Prime Minister O’Neill chastised the Opposition for their attitude towards the current government’s attempts to make ‘firm gains to right the wrongs of past neglect’.

“The do-nothing attitude of Don Polye and Sam Basil is alarming. The Opposition would rather sit back and do nothing while there were people stealing electricity and getting away with it. Our government has acted in a stern but firm manner to stop the stealing…

“For anyone who continues to steal electricity, be prepared that it is only a matter of time before your power is cut off and you will be prosecuted for theft,” Prime Minister O’Neill said in a statement.

Former Attorney General Kerenga Kua spoke out last week against the state of emergency, saying that debt collection or prosecution of illegal electricity users do not fall under Constitutional law or the Essential Services Act.

“There are a whole range of other commercial solutions that the government can deploy involving the use of skilled commercial advisors and strategists. Does this mean the government has run out of clever ideas?” Kua questioned in a statement released last week.

The former attorney general implored the government to reveal any ulterior motives in declaring a state of emergency.

“If the scheme has been deliberately engineered and imposed under the guise of a state of emergency, then the suspicion is that it must be done for a collateral purpose which is not presently made known to the PNG public,” he stated.

CMCA Projects gets over K15 million funding from PNGSDP