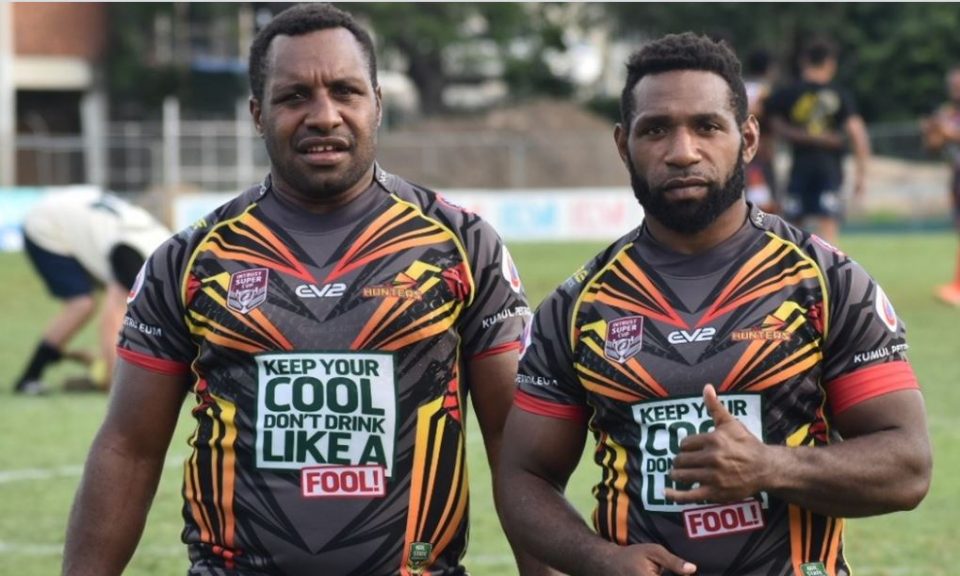 competition has been deferred.

travellers into Australia which became effective as of midnight last night March 15.

ineligible to play games in the Intrust Super Cup competition while under isolation. This includes

He said QRL and NRL advised there will be no international travel for all players and staff. “As a

The CEO said at this stage, the SP Hunters will remain in Brisbane until next Sunday March 22 when

the decision will be reviewed. “Any changes, extensions and updates to this 7 – day contingency

plan will be made in the next 48 hours or as soon as possible,” Rau said.

next 7 days. “We are grateful to QRL for assisting and supporting our team with accommodation,

deciding to stay and support the ISC to continue for round 2.

“I think that is huge of the playing group and staff to put the competition ahead of everything else,”

Church said. “It’s an ever-changing environment, so I only asked them to commit to 7 days at this

Both the CEO and Coach acknowledged the support and understanding of our valued sponsors and partners, stakeholders and everyone throughout PNG.

“We are grateful for your continued support as we stand together and weave through this unchartered waters and difficult times with the wisdom and protection of our God Almighty,” Rau concluded.

Yama on Coronavirus Preparedness in Madang

Adventurers Day Out at Jack Pidik