In 2017. I was appointed Chair of the Western Pacific University following the GOPNG decision to construct a university at Ialibu in the Southern Highlands.   Ialibu lacked any real commercial, industrial or agricultural development along with an infrastructure other than that provided by the various Christian Missions and essential education and health services – it was one of the most remote and under developed and I might add one of the coldest districts in PNG.

At the time, even to me, it seemed an impossible dream to consider it has a site for a University and I might add a logistical nightmare.  One positive attribute was that it Pangia and Ialibu was a peaceful district located at the foot of the Majestic peaks of Mt Giluwe and Mt Ialibu served largely by small aircraft.

Professor Fr Jan Czuba’s contract had expired in Madang at Divine Word University, he was appointed a Chairman of the WPU Project by NEC.  During his Presidency which spanned …. Years DWU merged from being a high school, institution and finally as a University.  Prof Czuba not only was involved with the academic development he along with a competent team built the University which today is credited internationally being one of the best in PNG and the first University to be audited by international academics that were not just impressed with the quality of graduates but in post graduates being sent overseas to obtain their masters and doctorates and returning to take over positions held previously by expatriate lecturers.

I had the pleasure of serving on the DWU Council for 21 years and was able to witness the incredible growth of the University, this in turn was recognized by the GOPNG in appointing him to be Chair or the WPU project and finally as the Secretary of Higher Education. 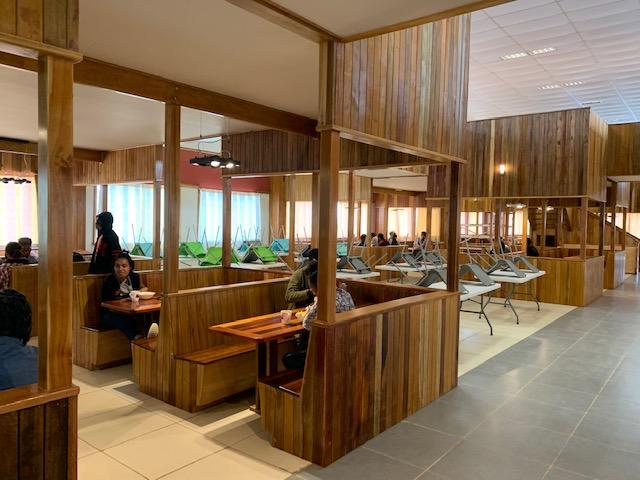 During the 3 years, WPU began construction which in itself many challenges.   The difficulty in transporting building material and equipment to Ialibu and associated high costs, budgetary cuts and decreasing value of the Kina all took a toll on WPU development. Not least was the massive cost of drainage to convert what was a swamp into usable land.

To date the GOPNG has expended K74m on the project and has saved millions as the development of the master plan, the structure, development of academic, finance and Human Resources have been undertaken by Prof Fr Jan Czuba himself.

In 2020, the first academic staff arrived and moved into housing as they describe beyond belief, satellite internet had been established along with 4 dormitories, state of the art class and study rooms, a student dining rooms that sets a new standard in students mess which allow students to sit in various cubicles with a total capacity of 600. 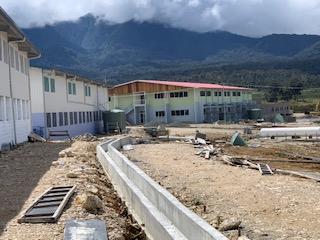 In the Administrative Building we met the academic staff and all 49 students all of whom expressed their satisfaction with the physical infrastructure, security, their accommodation and expressed their enthusiasm for the University.

The Republic of China has begun construction of the new Library, more dormitories and staff housing.  This development has been delayed due to the contractors staff visiting due to international COVID restrictions. 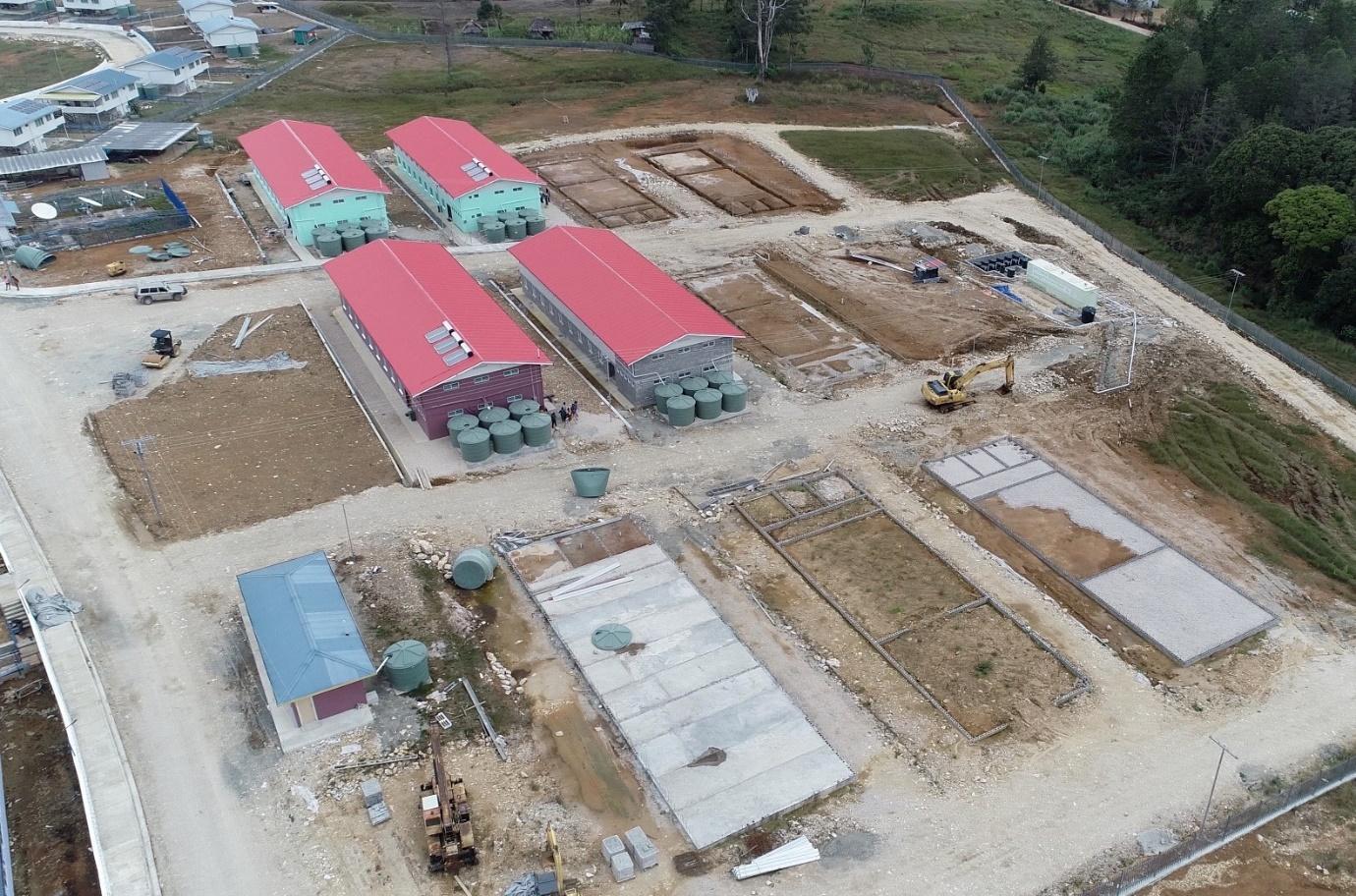 Dr Livingstone gave a lecture on COVID and managed to convince al staff and students to be vaccinated.   We presented copies of the Q&A booklet written by Professor Glen Mola published by the Melanesian Foundation and transport began before our departure in vaccinating staff and students at Ialibu.

My visit to WPU was unofficial, I drove from Madang to Ialibu for 13 hours, despite varying standard of road conditions ranging from very good to very bad the trip was worthwhile – like other Council Members had made several attempts to visit Ialibu which were made impossible due to COVID and other obstacles.   I feel very confident now that it was the right decision for such a development to take place in such a remote region of PNG and look forward to the continued development which can only be described as amazing.

In 3 short years with all the challenges this project has faced, the WPU has managed to construct the University and take in the first students, due the remarkable management by Professor Jan Czuba and his team.  As Chairman of the Council all of you should be congratulated and trust we will continue to see the entire project come to its full fruition which will contribute to the development of PNG.

Focus on the Forum family for Secretary-General Henry Puna