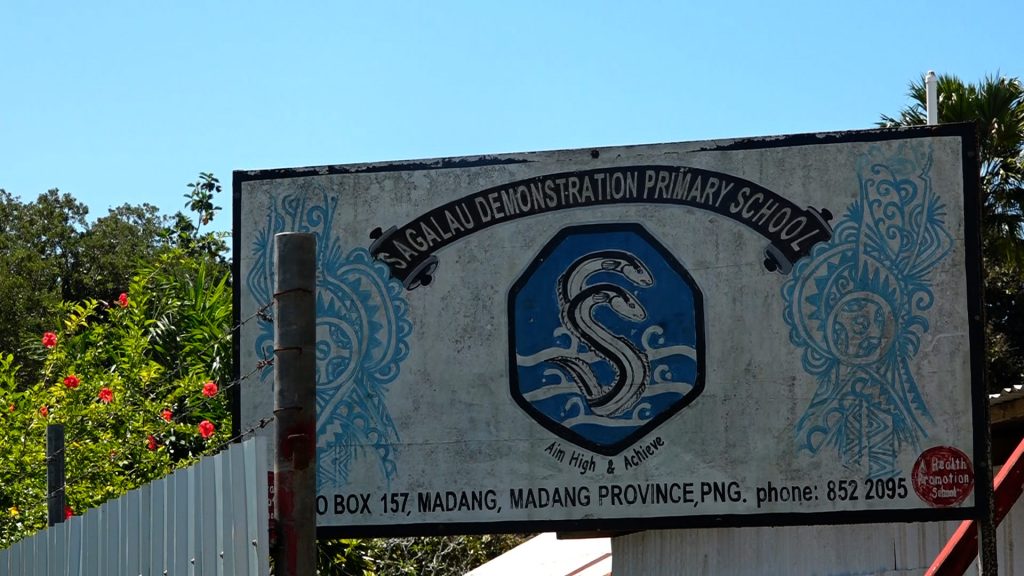 Sagalau Demonstration Primary School is one of the oldest schools in PNG’s Madang Province.  It is a level 7 school with almost 900 students from Grades 3-8 and is one of the schools among many others around the country, facing difficulties with running the operations due to delay in TFF payments.

Head Teacher, Stahl Kolombus, said the Education Department owes the school K130,000, an amount dated back to 2014. He said the delay in TFF payments has affected many schools, with the amount paid not sufficient to settle outstanding bills. In term one (1), the school received only K26,000, with the second payments, yet to be made. This payment (Term 1) covered the administration costs, learning materials and other costs needed to run the school.

Kolombus said this payment is not enough to sustain the school’s operation through to the end of Term 2. He said if the delay in the payment continues, the school is planning to close its operations, and send away almost 900 students.

Like Sagalau Primary, earlier this month, EMTV News Madang talked to two other schools; Talidig and Gum Primary. Both schools are also on the verge of sending their students home if the second TFF payment does not arrive on time.

Mr Kolombus said TFF can only be a good policy if the government provides enough funding for school’s throughout the country to support their operations. The school has made a request from the parents to pay project fees to assist the school while waiting for the second TFF payment, however, the parents did not pay the requested fees.

Our attempts to get comments from the Provincial Education Director, Moses Sariki, for almost three weeks have been turned down.