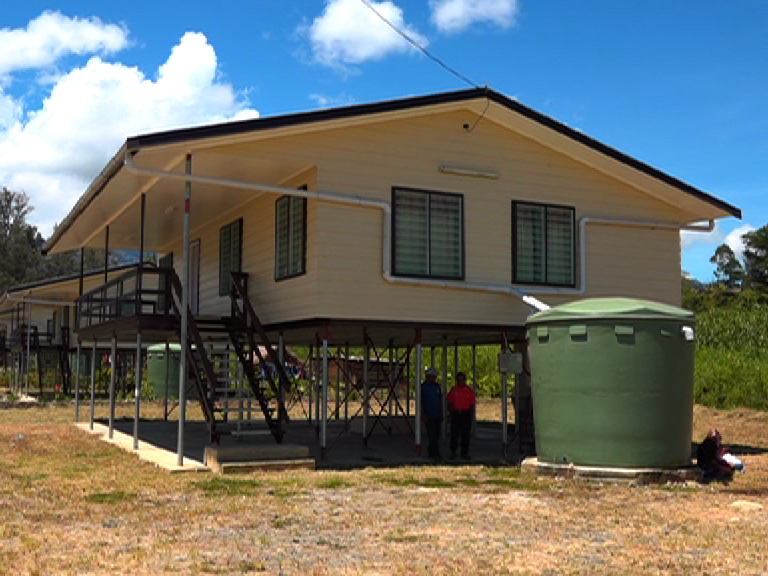 Demand for housing in Papua New Guinea is strong but there is a shortage of supply, according to the latest survey by Hausples, a Port Moresby-based real estate company. 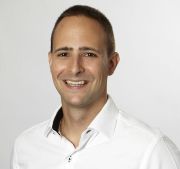 The Hausples.com.pg 2017 survey shows that working class Papua New Guineans are beginning to understand the value that home ownership brings to their families and they are increasingly investing in their own properties, according to CEO and founder, Mat Care.

‘Despite Port Moresby’s high prices, most people (62 per cent) feel that now is an opportune time to purchase a property,’ he tells Business Advantage PNG.

According to a report by the ratings agency S&P Global, Banking Industry Country Risk Assessment: Papua New Guinea, average growth in PNG property prices, adjusted for inflation, has been about 8–11 per cent over the past four years.

‘New constructions in PNG’s housing market are largely funded through direct foreign investment or superannuation funds, with little leverage and little direct participation from the banking sector,’ the report says.

‘We estimate around 15 per cent of the banking system’s lending exposures are to property and related services, remaining unchanged in recent years.’

Mat Care ‘firmly believes’ that more effort should be made to increase supply, which he says will bring house prices down and increase access and affordability.

‘Housing is a critical factor in the continued development of PNG,’ says Care.

‘The country’s urbanisation rate of 12 per cent is incredibly low by global standards. Southeast Asia’s least urbanised country is Cambodia at 24 per cent.’

‘It is critical for landowners and the government to seek novel and fair ways to release more land.’

Care says that, despite the low urbanisation, the survey confirms the ‘very substantial housing shortage’ throughout the country.

‘Whether customary land should be converted to freehold land is a policy issue for the government and the existing customary land holders,’ he says. ‘Potentially, a voluntary system of conversion, subject to appropriate compensation, could be considered.

‘Regardless, it is critical for landowners and the government to seek novel and fair ways to release more land for much-needed housing.’ 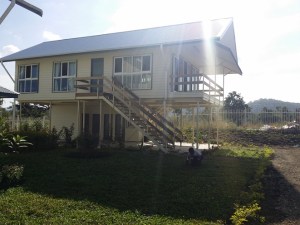 Since its inception in 2014, BSP has approved 534 home loans valued at K270 million under the BSP First Home Ownership Scheme (FHOS).

The average purchase price in the market is under K500, 000, Chapiu tells Business Advantage PNG. The Hausples survey backs that up, revealing that 70 per cent of people intend to spend less than K500,000 on a property. Thirty per cent are intending to spend K1 million or more.

Port Moresby remains the preferred place to own a home, with more than 80 per cent of survey respondents indicating they would like to buy in the capital.

Chapiu says there are no restrictions to lending outside of Port Moresby. ‘In fact, BSP has seen an increase in home loan inquiries from other major centres in PNG such as Lae, Kokopo, Alotau and Madang’.

‘All intending home owners who apply for a home loan are subject to meeting credit risk requirements.’

The bank uses a mortgage over the house as its collateral. A mortgagee cannot spend more than 40 per cent of their income on the mortgage.

Chapiu says all intending home owners who apply for a home loan are subject to meeting credit risk requirements. ‘They must ensure that the property or land they plan to purchase must be on state lease land with the title issued.’

The Institute of National Affairs has written many research papers and run workshops on the issue of what its Director, Paul Barker, calls ‘the absence of formal management of the urbanisation process’.

This failure, he points out, has seen prospective settlers, customary landowners, businesses and opportunists ‘do their own thing, often outside the formal legal process, and following the principle that possession is nine-tenths of the law’.

Hausples CEO Mat Care estimates that 5000 to 6000 new affordable and middle-income houses will be built in Port Moresby over the next 18 months, with up to 50,000 additional homes slated to be built by 2020.

‘These comprise government initiatives such as the National Housing Commission’s mega-development at Duran Farm which will comprise 44,000 dwellings (standalone 2-3 bedroom houses),’ he says.

Other smaller private developments include: