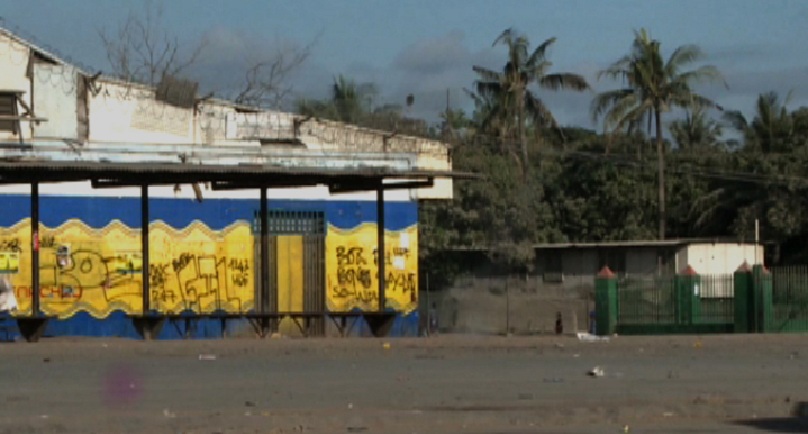 Mothers  and the general public in Port Moresby have raised  complaints over the new bus stop at Gordon’s and urged the National Capital District Commission and other concerned authorities to re-open the bus stops at the Gordon’s main market.

They revealed this at the new bus stop, Unagi   Oval , recently  in Port Moresby after bus stop at the main market was re-located, following the murder of a police officer recently.

Mothers carry heavy bags of garden food and vegetables and store goods from the main market, all the way to the new bus stop, before heading for their designated markets in different parts of the city.

They said they are most likely to p sicknesses due to the heat of the sun and the distance travelled with their bags.

The public who use this new bus stop, as a transit point, also feared for their safeties and asked authorities to move the bus stop back to the market.

Bus drivers, while sharing the same sentiments said, they are not making much money, and its time consuming waiting for passengers as well.