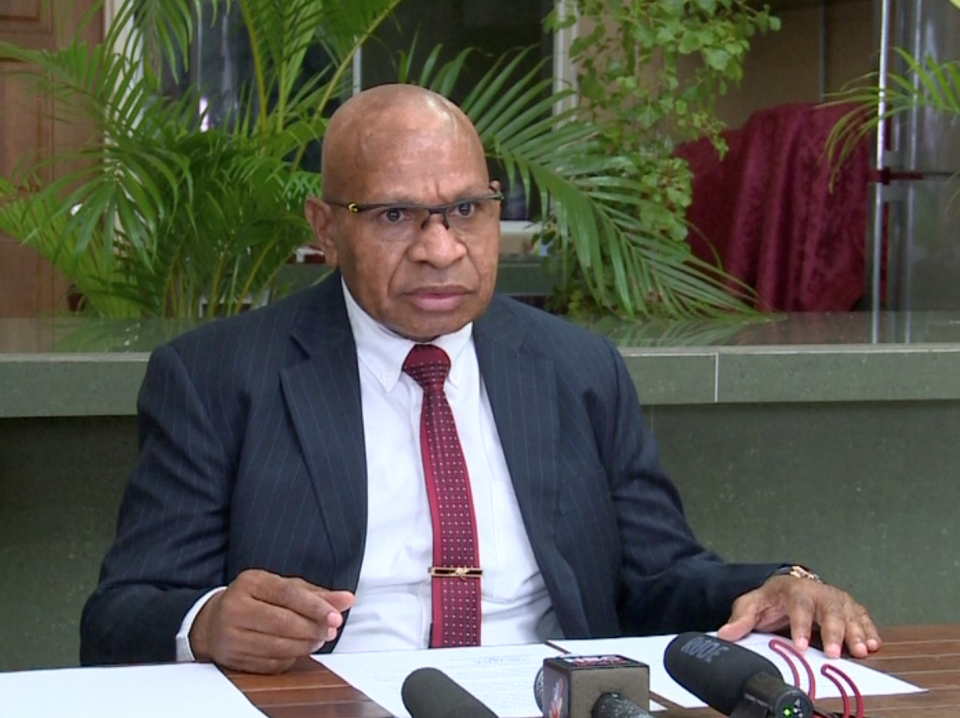 The decision to nationalise the Porgera Mine has been criticised by Opposition Leader Belden Namah.

Namah says there is uncertainty behind the decision by Prime Minister James Marape and will scare investors in the country.

The Opposition leader spoke highly of the impacts of the State’s decision to nationalize the Porgera Gold Mine.

He says with the State of Emergency and current economic turmoil, this decision is hasty and shallow.

Namah urged the Prime Minister to clarify the reasons behind the decision.

Porgera Mine directly employs over 3,000 workers, and with the Special Mining Lease elapsed and outstanding issues left unattended, Namah says the impact will be immense.

The Opposition leader says the country is not fulfilling its obligation while the developer Barrick contributes to the national purse.

The Opposition leader says the immediate question is PNG’s capacity to run the mine or better identify the next developer of the mine.

According to the Opposition leader, over 100 security personnel have been deployed to Porgera.

He says this sends a wrong signal to the local community, investor confidence, and other social economic impacts.

Meanwhile in a statement released this week, mine developer Barrick Gold has indicated legal implications against the State for making such Statement.