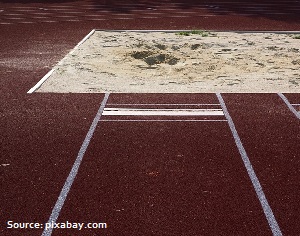 The initiative is expected to create a shift in the standard of the PNGDF, with highly trained, disciplined and well-equipped soldiers.

PNGDF Commander Brigadier General Gilbert Toropo says the initiative aims to increase the professionalism and capability of the PNGDF in line with the 2013 Defence White Paper. The training comes at a time when the image of the force has been tarnished due to ill-disciplined soldiers.

Toropo believes this program will save the face of the PNGDF.

Each company’s training will be led by PNGDF officers and non-commissioned officers, with mentor training teams from the Australian army.

The new Charlie Company soldiers will be trained to be M16 marksmen, master the use of MAG 58 machine guns, grenades and other high explosives. They will also be subjected to a strict barracks routine and trained to peak physical fitness.

Lengthy field exercises in attacking and defending objectives, as well as bush survival, are included as part of the training. Seventy-seven soldiers of the Delta Company are to undergo a similar training regimen at the 1st Royal Pacific Islands Regiment at Taurama Barracks, Port Moresby.

Machinery Brought Back Marks Phase One Completion of Madang-Baiyer Road