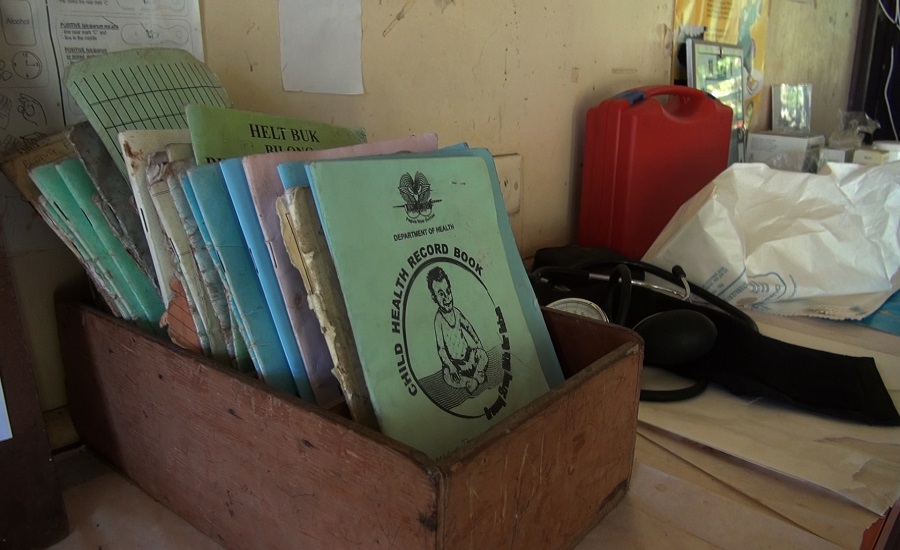 Recently, questions were raised regarding the Board’s performance, particularly that of its Chairman.

In a series of questions to the Health Minister, Maprik MP John Simon questioned the association between the PNG Medical Board and a leading Private Health provider in the country – given that the current Chairman of the Medical Board was also consulting at this private hospital.

Mr Simon also questioned the process in which the current Chairman was appointed.

In responding, Health Minister Sir Puka Temu stood by the Medical Board – saying given the important role of the medical board in regulating all medical practitioners, the Board continued to be strict, especially under the current Board Chairman – which he said was positive for the medical profession in country.

The amendment aims to include the regulation of medical practitioners engaged by private companies, as well as NGO’s.

Road, Education and Rural Farming to Get More Support in 2018 Simbu Budget