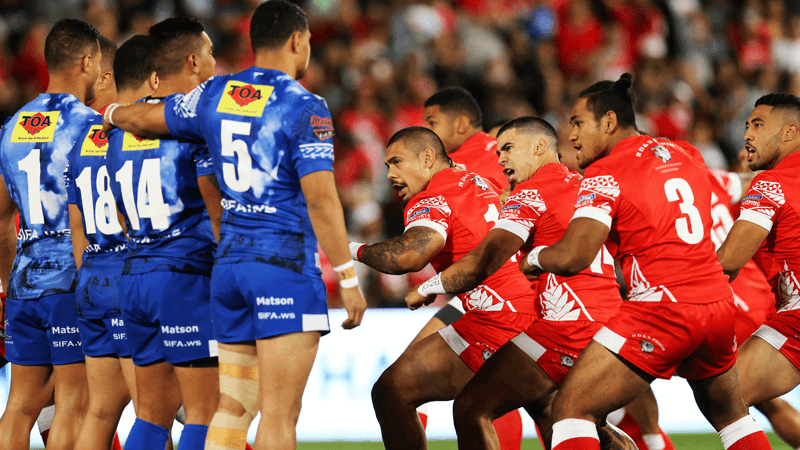 The Pacific Nations in the Rugby League World Cup have certainly impressed in Round 1 of competition.

Papua New Guinea, Tonga and Fiji have all won big over their Northern Hemisphere opponents, stamping their mark as serious contenders.

The Kumuls were too good for Wales; racing away to a 50 to 6 victory at the Oil Search National Football Stadium.

Kumuls captain David Mead was the stand out of the match, scoring 3 tries, 6 line-breaks and running 172 meters

Wales suffered in the heat, tiring on the defence as PNG dominated the whole 80 minutes.

The Fiji Batis were just as impressive against the United States, defeating team US, 58-12.

Fiji led 34 points to six at half-time before again dominating the second half.

Fijian flyer, Suliasi Vunivalu was outstanding for the Batis scoring two tries and assisting one.

Tonga has been the team to watch leading up to the World Cup, with Cowboys wrecking ball, Jason Taumalolo and Sharks’ Andrew Fifita leaving Australia and New Zealand to join the team.

In their first match against Scotland, Tonga dominated scoring in the first three minutes of the match through Michael Jennings.

It was a quiet second-half before Danny Addy finally got the Bravehearts on the board after 62 minutes. The Tongans returned to their best late in the game with two tries before the siren to win 50-4 and top Group B.

Baptise in Starting Line up for Kumuls