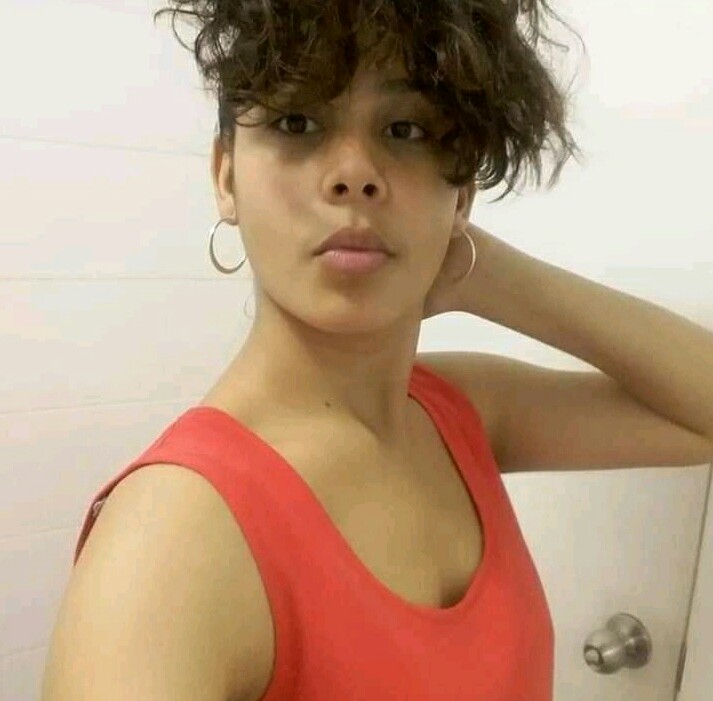 Prime Minister, Hon. James Marape, MP expresses sadness over the killing of Jenelyn Kennedy and now has tasked the Police Department to furnish its prosecution processes so justice can be upheld to serve the people.

“Penalty provisions for domestic violence or any crime for that matter is in our laws and all we need is an effective prosecution. This starts by reporting a crime; standing as witnesses to assist prosecute a criminal including those involved in domestic violence. Therefore, the police must conduct prosecution accurately without failing.

“So I call on all witnesses and victims of crimes including domestic violence to refrain from hiding behind the curtains of culture, compensation and tribal wantok system and let us all assist by prosecuting those involved in lawlessness and violence.

“I offer my sympathy to the family of the innocent beautiful child, and I call for prosecution of the accused. It is heard that the father of the accused possibly involved in assisting in bringing his son to police for prosecution and that is commendable as no amount of compensation can cover for death. Justice must be served on the law breaker, hence, it is commendable for the father to bring his son to police,” Prime Minister Marape said.

The Prime Minister further alluded that all relatives of law breakers must do likewise into the future because this can appease conflicting situations and set good practise and community precedent.

“To all my brothers and sons of PNG, your Government will work on the things you dream of in this country. We have started and we will continue to do so. But let me remind us, we will not get there when men do not respect our women and girls. This is not a Melanesian thing or even cultural so don’t use these excuses but rather be gentle and caring for our daughters, sisters and women,” Prime Minister Marape said.